Home > News > Rain eases over south but now up north...

Rain eases over south but now up north 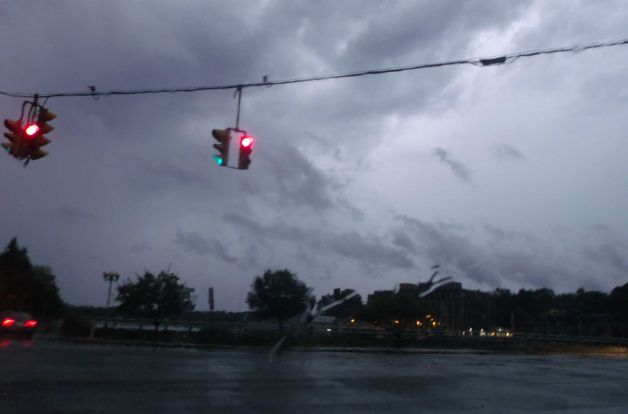 The South Island has been in the firing line for the last 72 hours after torrential rain over western areas and about the divide caused flooding and slips.

Last night severe thunderstorm warnings were also issued for the Westport area as the last of the system moved through.

Central and northern areas of the North Island today are likely to see some rain with possible heavy falls and today there’s also a chance of a heavy shower or thunderstorm developing over isolated areas across eastern South Island regions.

West Coasters will likely see further showers today however the bulk of the rain has now moved north and disbanded a little.

“There’s been a tremendous amount of rain and some of us at WeatherWatch.co.nz are surprised there weren’t further issues” says weather analyst Richard Green. ” For this amount of rain to have fallen over a relatively short period of time we’re thankful that more people weren’t caught up in the serious weather conditions” he said.

Half metre of rain has fallen over parts of the West Coast and well over 400mm of rain in Milford Sound where some trampers had been caught out and stranded by the weather.

Rivers east of the alps had also risen quickly with both the Waitaki and Rangitata rivers filling quickly however today should see the rivers recede.

Temperatures should be warm to be very warm over many areas on Saturday and Sunday and beaches, lakes and rivers could be the best places to cool off.