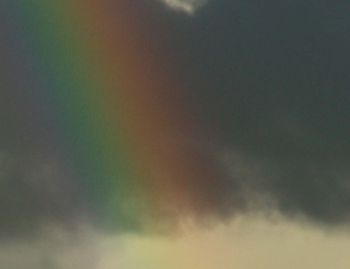 Rain is on the way for dry communities along the West Coast this Saturday and again early next week reports WeatherWatch.co.nz.

The region has been incredibly dry this spring with Greymouth receiving it’s second driest November on record and many centres having one of their hottest Novembers on record too.

Dry skies and extra heat has seen pastures drying out.  Inland areas, such as Reefton, have frequently been reaching 30 degrees.

But some relief is on the way.  A slow moving front will arrive this Friday night and become very slow moving as it tracks northwards on Saturday.  Current predictions are that Saturday will be fairly wet on the coast.

Another front looks likely to return around Tuesday next week too.  The rain should be enough to reverse some of the intense drying out that occurred in Spring.

The fronts will weaken as they move into the North Island with only a few showers expected around Taranaki reports WeatherWatch.co.nz.