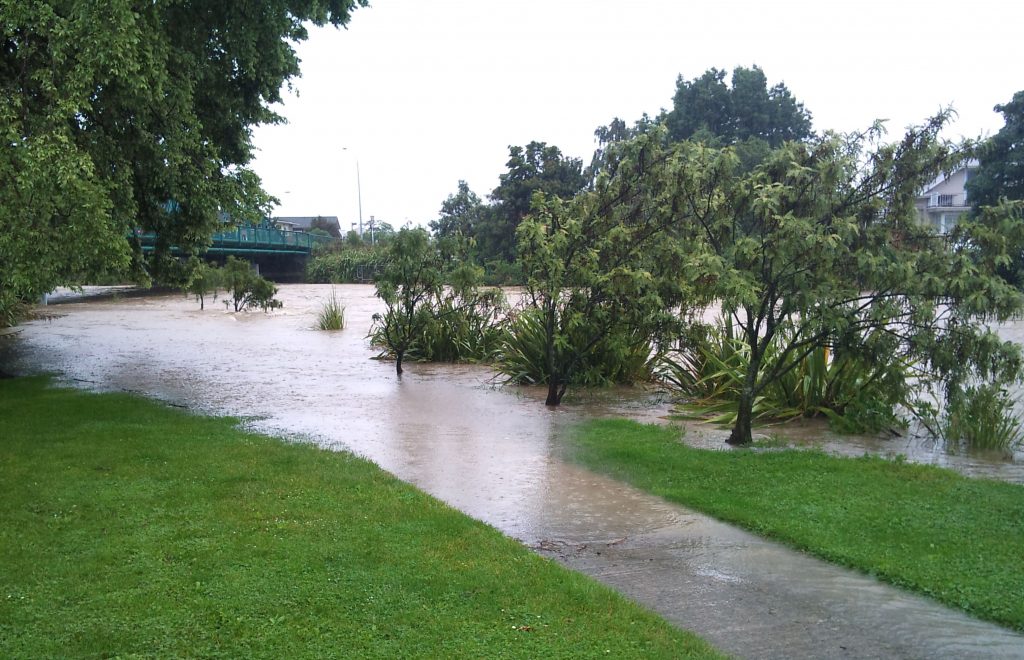 Several roads in the Nelson region have been closed due to flooding, while heavy rains are forecast to soak most of the country. 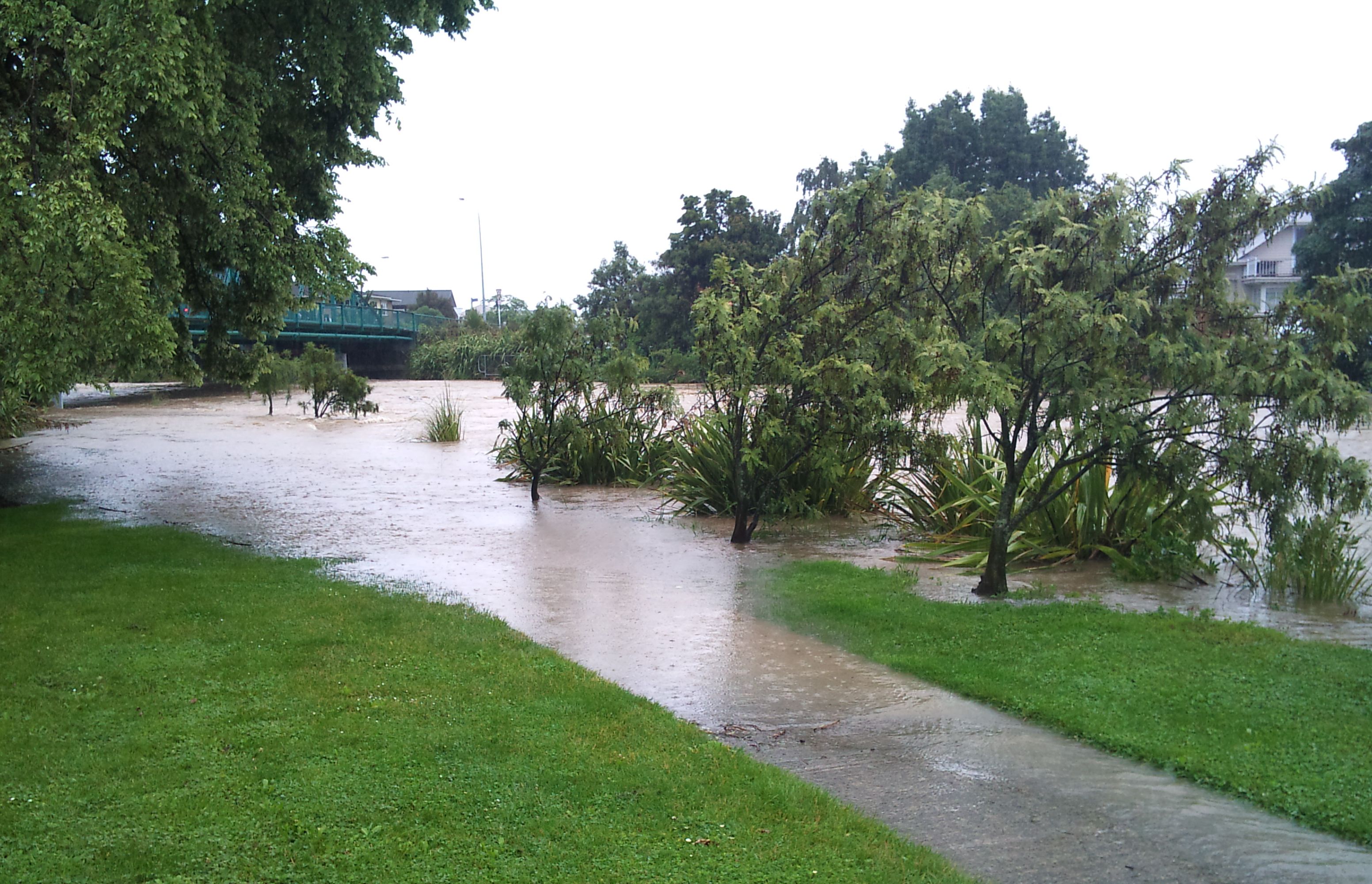 Nelson City Council is beginning to place precautionary sandbags in areas that could be affected if the Maitai River continues to rise.

The council says several roads have been closed as a result of surface flooding due to the level of the Maitai River including the Maitai River Road, the Manuka Street Ford, Avon Terrace, Hanby Place and Nile St near the river.

The Maitai Walkway is also closed to pedestrians and cyclists as river levels rise.

MetService says warning amounts of rain are likely today and early tomorrow for Westland and Buller, Marlborough, and for Nelson where as much as 400mm of rain may fall about the northwest ranges.