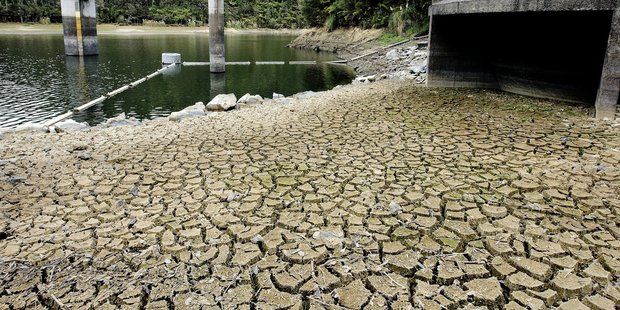 Heavy rain over the upper North Island has brought relief to farmers and gardeners after the second hottest November on record, but WeatherWatch says it could be the last rain for some time.

Parts of Auckland, Northland, Coromandel and Waikato had a good soaking of rain in the past 24 hours and there could be more intermittent rain over the next couple of days, WeatherWatch said.

Head analyst Philip Duncan said the rain had been welcomed by farmers, who were starting to feel the effects of the unusually high temperatures for this time of year. The latest soaking meant they were feeling better going into summer, but it was the last significant rain forecast for at least two weeks, he said.

Mr Duncan said the sun should come out in Auckland tomorrow (after possible morning rain or showers), which created a risk of thunderstorms for the region as warm weather collided with the thin band of rain heading east across the upper North Island.

NIWA’s monthly climate report showed November was seasonably warm for most parts of the country, with all six main centres recording above average, well above average or record average temperatures.

Tauranga, which clocked the most sunshine hours of the main centres, was a close second with 17.7C.

In the South Island, Christchurch and Dunedin experienced a relatively mild month compared to previous years.