Rain and wind sticking around 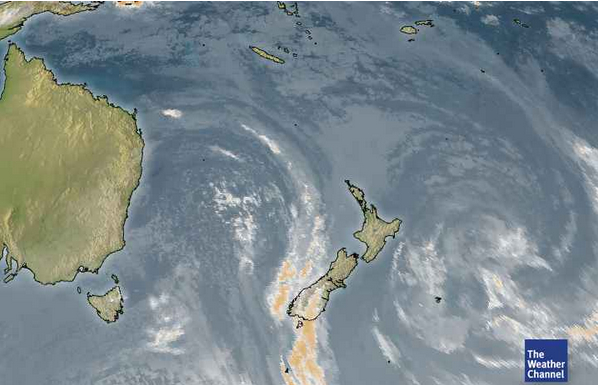 Today’s unsettled weather pattern is looking like sticking around for a couple of days, as we’re predicting the west to southwest airflow to stick around and spread out by Friday.

Most of the country is in for at least a few showers, as the dominant system brings a fair amount of rain with it, and those showers may turn to snow for parts of the deep south as we head into the weekend.

Regions in the west and south of New Zealand are set to cool across the day on Friday, and there is a high chance of showers for much of the day.

The east coast of the South Island is in for more of the same, with that southwest change bringing a period of rain with an initial burst of snow to 500m, but most of the rough stuff should be gone by midday. Canterbury could be in for some evening showers and snow down to around 500m later on Friday, with a chance of thunderstorms – but these should clear before Saturday rolls around.

In the North Island, at this point Friday isn’t looking flash – Wellington will see morning rain and strong northwesterlies to start the day, but these should clear as the system turns to the west. Further up in the East Coast, those northwesterlies will strengthen, cloud will thicken up and there could be a few showers passing through in the afternoon too.

The same goes further north – the odd shower is possible early on, and also with the westerly change we’re picking for Friday afternoon for both Auckland and most of Northland.