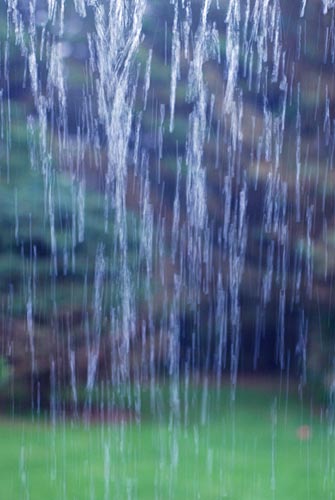 Last year rain and snowy events made their presence felt over parts of the country and rainfall and sunshine totals were varied for the 6 main centres as well.

Most of the main centres received more rain than normal and Tauranga copped the highest total with 1698mm which is about 40% above normal and Aucklanders also noticed a wet year with just over 30% higher than usual with 1540mm.

Hamilton and Wellington were also soggy with 1538 and 1380mm respectivelybut it was the southern cities that were slightly lower than the norm with Christchurch registering 621mm and Dunedin nearly 20% lower with 660mm.

The biggest dump of rain last year overall went to Cropp River on the West Coast, with 9493mm of annual rainfall, while the driest was Clyde, just 7km west of Alexandra, with just 395mm for the year.

The highest one-day rainfall was recorded in Takaka last month with 392mm which was an all time record for the town and area.

Of the main centres, Tauranga topped the sunshine stakes despite the rainy year with 2271 hours, followed by Christchurch with 2030, Auckland with 2009, Wellington with 1954, Hamilton with 1941 and Dunedin with 1804.