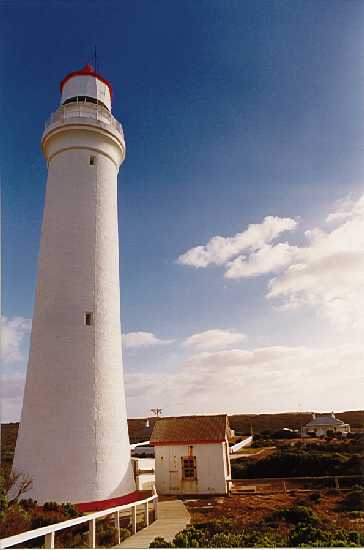 Yesterday we provided mainly a kiwi based quiz and today we supply the answers. How did you go?

2/ Between Auckland and Wellington, which city has the most rainfall on average per year? Just millimetres in it but Wellington (based on 1971-2000 figures).

3/ Name the 3 Australian cities that had their hottest November on record last month.
Adelaide, Canberra and Melbourne

7/ Which wind or wind direction brings the most rain to Invercargill? West and sou’ west winds.

8/ Crowded House had a hit song about the weather. What was it called? Take the weather with you

9/ Which tourist centre gets more snow each year, Queenstown or Wanaka? Queenstown

10/ Are thunderstorms more likely in Gisborne, Nelson or Gore? Nelson

11/ Where is the location of New Zealand’s lowest ever recorded temperature? Ophir, Central Otago

12/ Who was Augi Auer? Meteorologist and TV weather presenter. Also known for his stance against global warming.

14/ True or false. Lightning is 5 times hotter than the surface of the sun. True

15/ Yes or No. Can hurricanes or cyclones unleash tornados? Yes

18/ 1953 was the year of the Tangiwai disaster. What was the cause of the tragedy? Torrent of lahar water from a crater lake weakened the bridge before the train approached. It then collapsed as the train attempted to cross it.

19/ What does sleet consist of? Starts as rain and then freezes as it falls and turns into icy pellets.

20/ The most sunshine in one year was recorded in 1931 in which New Zealand city? Nelson

Assuming you mean record ‘average mean temperatures’, then I think you’ll find there were numerous other Australian cities that have just recorded their hottest ever November on record. And of the ‘Capital Cities’, Sydney’s ‘Observatory Hill’ site also recorded its highest ever mean temperature of 22.4C, beating its previous record of 22.0C set in 1914.

Had fun doing this tonight before hubby got home. He got less than me so I was happy haha

Loving the site and this latest quiz. Appreciate the input.

Thanks for the quiz!

Tried to do the best I could but failed miserably 🙁

Not quite a quizmaster yet and bugger I just scored 13!!

As much as I tried I only got 12. Love the quiz and can we have more please?

I got 6 wrongs and 14 corrects.
Interesting, one of the wrong answers was a thunderstorm question?

I only managed 10 out of 20 this time! Compared with 15/20 last time.Love these quiz’s. I find the one’s you have to know which year something occured are the hardest, how about a list of 3 possibles to help us blondes out! PS Hope your going to do the Santa Trackers on Xmas Eve again this year!

You need to be a little careful about the frost question – Dunedin’s topography is much more varied than that of Christchurch. While harbourside Musselburgh gets fewer ground or air frosts than Christchurch Aero or Gardens, Dunedin airport has more, and some colder hill suburbs of Dunedin like the Kaikorai valley (which has some cold “hollows”) probably do also.