Home > News > Quite likely the hottest night of the ye...

Quite likely the hottest night of the year 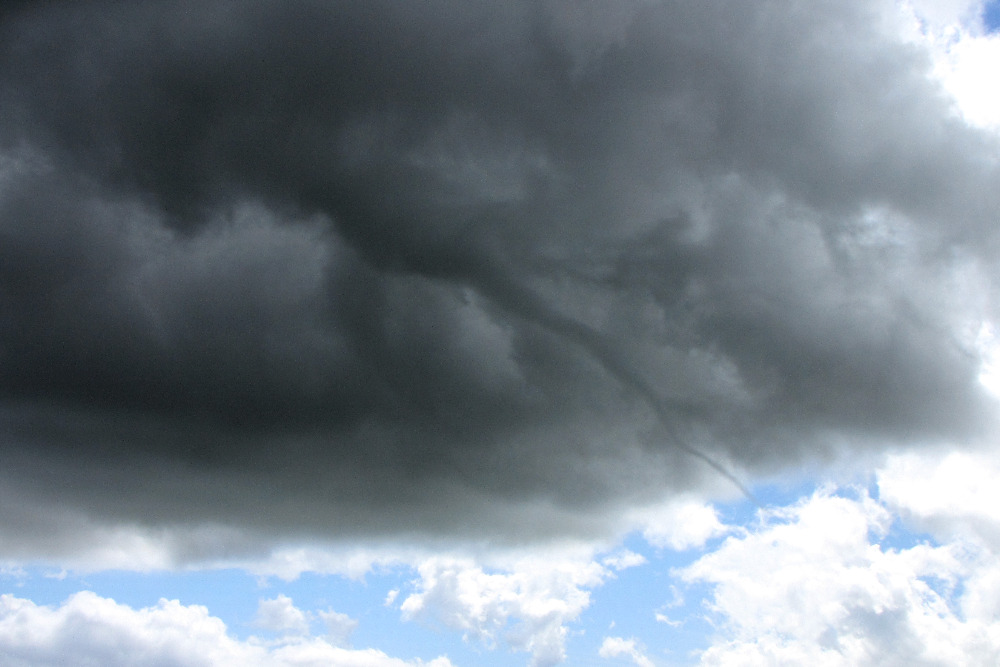 Last night was quite likely the hottest night of 2010 overall for New Zealand says WeatherWatch.co.nz.  Temperatures across much of the North Island barely dipped below 20 degrees with humidity in the late 90s.

In Auckland at 6:30am it was still 21 degrees with humidity around 95%.  WeatherWatch.co.nz’s humidex – which measures humidity plus the air temperature – says Auckland’s ‘feels like’ temperature overnight was 27 degrees.

Mr Duncan says ex-tropical cyclone Rene is now feeding in a humid, warm, easterly flow from Auckland northwards.  “The next 12 to 18 hours will remain very humid over the north”.

Meanwhile the upper South Island also had a relatively warm night.  North of Christchurch most are still in the late teens, while Christchurch has 16 degrees this hour.

But it quickly gets cooler the further south you head with Timaru on 14, Dunedin on 12, Gore on 11 and Invercargill on 10.