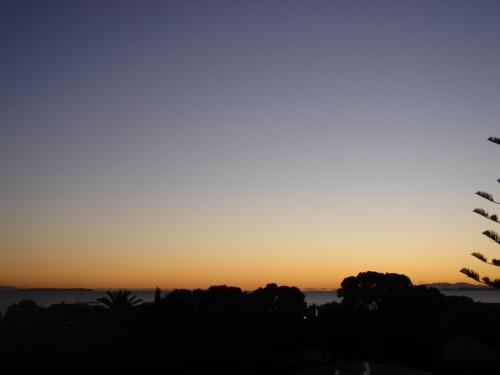 This weekend the weather looks set to be quieter as our slow moving low moves out to the east of the North Island and higher, more settling, air pressure moves in behind it.

Yesterday the low brought flooding and slips to Canterbury and Marlborough as the edge of a rain band stalled over the regions, while showers and light rain affected Auckland and Northland.

But today, apart from some early rain or showers mainly in the east, conditions will improve everywhere – but it will be short lived.

A deep low in the Southern Ocean is quickly moving closer to New Zealand and while it won’t make a direct hit the pressure gradient over the country means windier weather is on the way.

Sunday looks likely to be the driest, sunniest, day across the country.

The westerlies will move in to the lower South Island on Sunday and spread north on Monday and Tuesday.