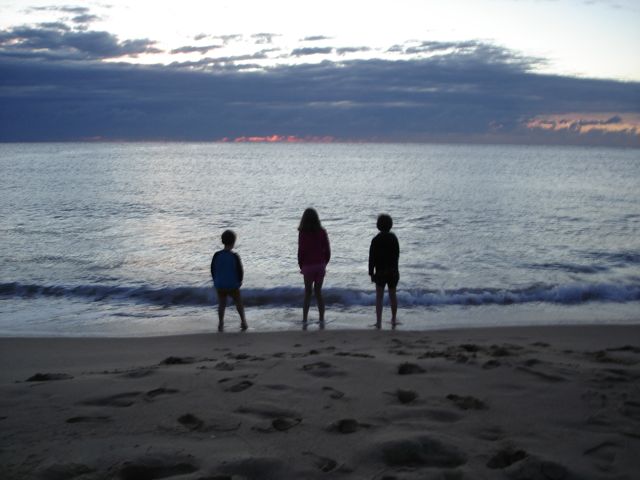 While we’ve enjoyed some relatively warm temperatures over the weekend in New Zealand, overnight minimum temperatures along coastal Queensland have caused a few goosebumps for locals and some Kiwi tourists.

Residents along the coast from Coolangatta to Townsville have shivered through the coldest start to October in more than a decade.

A cold front swept through southeastern QLD just prior to the weekend and opened the flood gates for cold air to push north, especially along and east of the ranges.

Coolangatta deserves a prize with three mornings in a row of 8 degrees or less. Yesterday morning it dipped to just 6.6 degrees and the lowest its been for October in 25 years of records. Add in the stronger winds that continued out of the south overnight and wind chills would of made it feel 3-4 degrees colder.

Toowoomba and Oakey also had a very chilly morning. Toowoomba reported a low of 3 degrees which is 10 below their October average. Oakey was the cold spot with minus 1 degree, 12 below average and their coldest start to October in 36 years.

The cold moved up the coast to Alva Beach where residents woke to a low of 14 degrees, the coldest for October in 12 years. Charters Towers had a low of 11 degrees, its coldest October temperature in 16 years.

The cold air will only be reinforced as a strong low develops off the NSW coast, allowing southerlies to remain in place.