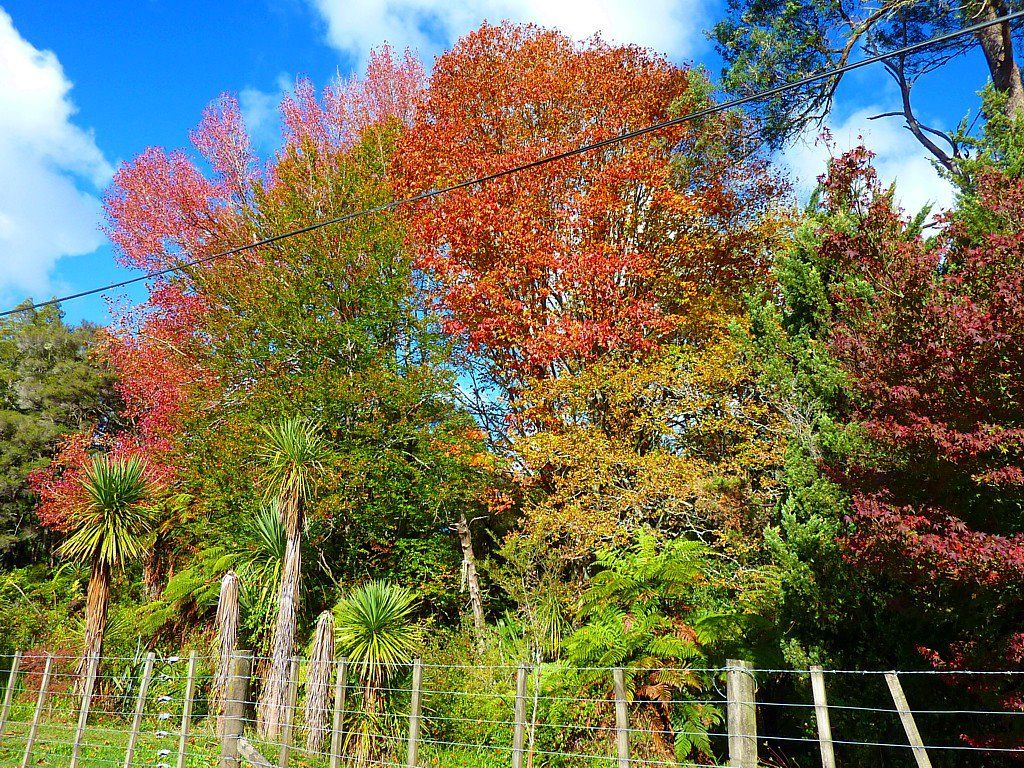 For those heading away on Friday or early Saturday for Queens Birthday weekend the forecast looks settled and calm with a less than 10% chance of showers nationwide.

On Saturday a large high (currently over Melbourne) will spread across the North Island and much of the South Island, centred east of Auckland on Sunday.

Light winds, coastal clouds and sunny weather inland should mean both Saturday and Sunday are fairly good for being outdoors.  The nights will be cold but the days should, for the most part, be mild.

A weak southerly on Sunday may also produce a few showers along the east coast of the South Island and into Wellington by night – however confidence remains low of much activity at this stage.

On Monday the high will be spreading well east of New Zealand and weakening.

That will then allow a large low in the Tasman Sea to move in bringing cloudy weather to northern and western New Zealand, then the rain clouds roll in later in the day.

The computer guidance still isn’t 100% sure about the timing of rain on Monday but there is a 60% chance of rain by Monday afternoon or evening for many western regions, including Auckland.