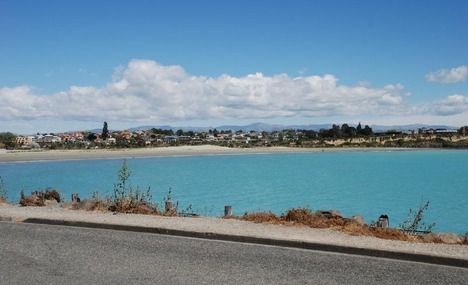 It hasn’t taken long at all but already some of the data is indicating that the first day of Queen’s Birthday Weekend may not be all that rosy out west.

Cloud is now likely to thicken over the South Island’s West Coast during the day as a frontal system approaches from the Tasman Sea and some rain should move in later in the day.

It’s a similar story up north with cloud possibly increasing a little over western areas however the difference compared to the south is that it should remain dry.

Saturday for the rest of the country looks dry and quite sunny after an initial frost in many areas.

We’ll keep you updated as we get closer to the weekend on further developments here at WeatherWatch.co.nz

Not surprisingly at this time of the year another cool to cold night is expected and for those areas sheltered out of the sou’ west wind it could be a frosty night however a front heading towards the South island should see cloudy skies creep in over the southern half of the Mainland as well during the wee small hours.

Tomorrow and some rain moves in briefly for West Coasters  but on the southern and eastern side of the South Island a chilly southerly pops up once again with a band of showers and snow lowering across inland areas.

It doesn’t appear very sinister but the cold southerly will make it feel more like the middle of winter and not just about the beginning of it.