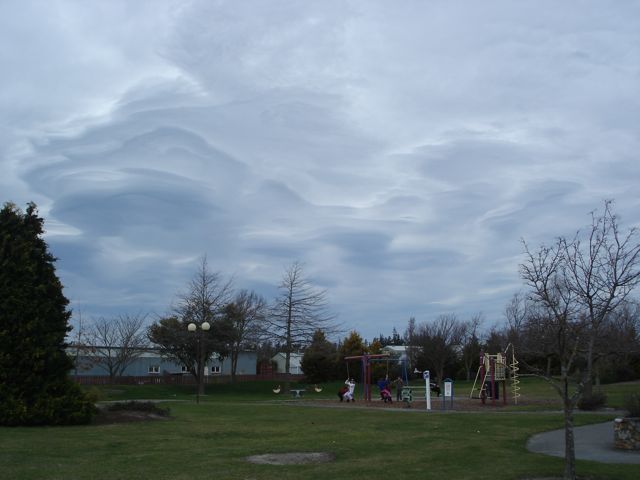 Queen’s Birthday Monday tomorrow appears to see a break in the clouds for most of the country with just some showers dotted about in the north and possibly some rain moving in for West Coasters late tomorrow.

” It’s been a changeable weekend and it seems at least one day of the long weekend could deliver some sunshine for much of the country and temperatures are also expected to remain mild to warm” says WeatherWatch Analyst Richard Green.” Not all areas have seen rain or showers over the weekend but wall to wall blue skies have eluded most and hopefully tomorrow we can see a bit more sunshine ” Mr Green says.

Temperatures up and down the country have been higher than usual especially overnight with some minimums  just below the 20 degree mark and those high temperatures are expected to last most of the day however a cooler southerly breeze drifting up the east of the South Island later today could see those numbers fall there.
” if we see a change to the south later today it doesn’t appear to be bringing much in the way of a cold change. Skifields are still wanting to see conditions just below freezing point for snow making facilities to operate but the warm conditions lately have made this a challenge” says Richard Green.

Inland areas of the South Island have had decent falls of rain early this morning in the south with Queenstown reporting up to 10mm of rain per hour but with an air temperature of 10 degrees and with a forecast of skies to clear, ski hopefuls could be somewhat disappointed.

Colder air is forecast towards the middle of the week with the potential of some snow to lower levels for a period of time.