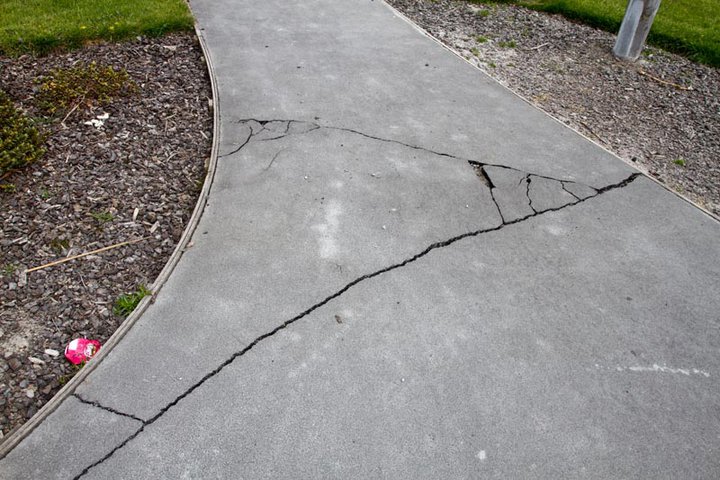 Two nasty jolts have rattled Christchurch residents in the early hours of this morning.

The first measured 4.2 on the Richter scale and happened at seven minutes past two.

The second was a 3.7 magnitude shake almost half an hour later.

So far there are no reports of damage although emergency services in Christchurch have taken a lot of calls.

Meanwhile a powerful 7.6 quake has hit Vanuatu this morning.  A tsunami warning was issued for the island, along with New Caledonia and Fiji.  So far there have been no reports of damage.

Well, after a nice break from those aftershocks, we seem to be making up for it this morning, as we have just had our fourth quake, which was a beauty…I would imagine around in excess of 5.0 ..

4.9 magnitude centred in Opawa central city, power is out across parts of the city and all traffic lights are down, also phone lines.
Whole house rocked like mad here pool was sloshing for a good 5 minutes.