Home > News > Power use down as quake impacts...

Power use down as quake impacts 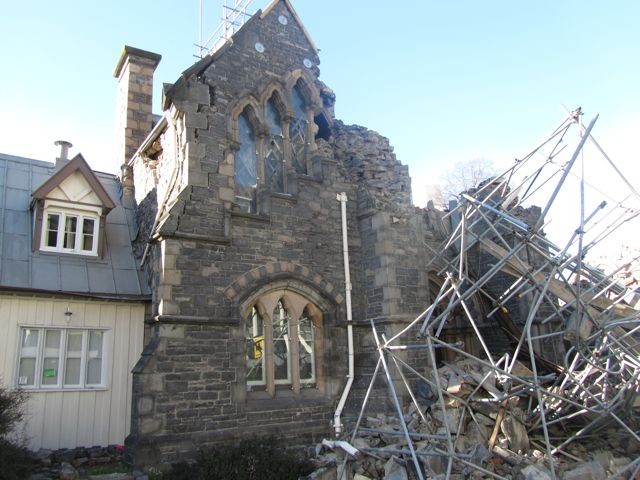 Christchurch has seen a considerable drop in power usage since the February quake and power companies are noticing the lack of coin in their pockets.

Around 15-20% less power consumption has occurred since February the 22nd which has been attributed to the non functioning of the red zone(parts of the inner city)but also residents leaving damaged homes plus electricity conservation campaigns due to potentially vulnerable cabling in eastern parts of Christchurch. The current conservation period is expected to be lifted in a few days time.

Even though the recent snowy blast in the city saw power usage climb to its usual levels, since then the below par consumption has returned.

Electricity companies are believing in the rebuild and future of Christchurch and expect demand to rise again in the coming years.

This hasn’t prompted one power company in particular to increase their day rates to consumers with an increase of nearly 7% although it has been a partially offset by a small drop in the price of the night rate.
The overall increase is near the 5% mark and comes in at an increase overall of both day and night rates combined of 4.8%.