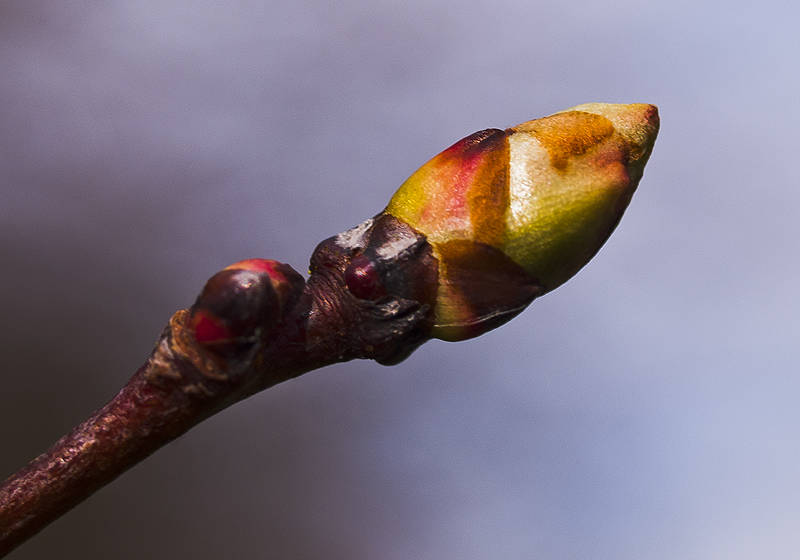 The people have spoken, and it seems Spring has well and truly arrived!

More than 80 percent of respondents to last week’s poll question: “Has Spring arrived at your place?” confirmed what WeatherWatch analysts had already noted – it seems like Winter didn’t really bite this year at all!

Just over 12 percent responded “Business as usual”, indicating the mixed bag of weather experienced in different parts of the country.

One commenter noted “spring is here in West Otago. Old saying ‘spring is sprung when the willows begun’ which they have. Thats not to say that we wont get another cold snap sometime“

Others pointed to an increase in hayfever symptoms earlier than usual as evidence that our plants and flowers have been fooled too, producing greater amounts of pollen in response to the mild temperatures, warm soils and steady rain.

Check out the poll and results here. And stay watching for this week’s poll too – about how severe your Winter was!

Gone cold again with some massive hail drops yesterday. When the minimum temp goes above 10 C Ill be happy!

I had better have a talk with the plants as the spring buds and flowers are yet to show. Winter flowers about are beautiful.