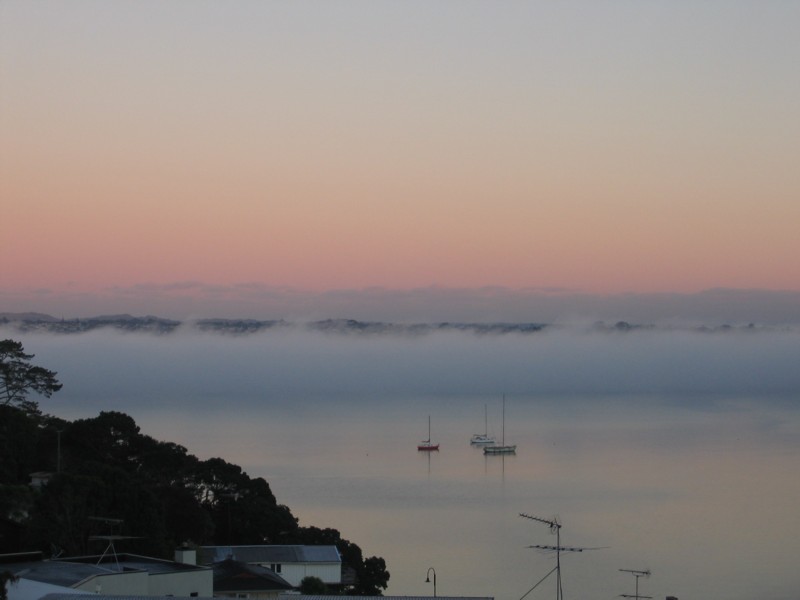 The majority seem happy with the later end to Daylight Saving however most are happy that it has finally come to an end, guaranteeing an hours sleep-in for the next 6 months.

Below are the results of those polls.

Comments of the week:

“Absolutely ecstatic that daylight saving is finally coming to an end. It goes far too long. We should revert to what is was previously” – John

“I’m happy. It heralds the end of the oppressive nights, mosquitoes and sweaty days.  I’m a Brit though, so the rain and chillier temps will make me feel right at home :)” – Shane

“It’s to be expected that this sort of poll result will be biased by over-representation of the dissatisfied group. Many of us enjoy getting useful daylight time at the end of the day, and not having ridiculously early sunrise times in midsummer” – RW

“In Russia President Medvedev wants to keep daylight saving all year round! He says that changing the clocks twice a year brings too much stress, it “upsets the human biorhythm” he believes that an extra hour of sunlight in winter would benefit business and reduce crime! ” Thats not to mention the poor cows who don’t understand when milkmaids are coming to milk them” 63% of Russians agree according to an independent polling group Levada Centre The only other country to abandon the switch to winter time is Iceland” – ANON

“I agree with the Russians! Why bother at all… I’d much rather have daylight in the evenings when it can be enjoyed… and not just for drinking on the deck! So many more enjoyable things to do in the evenings than at 6.30 in the morning. What’s wrong with getting up in the dark? Better than being woken up an hour before you need to get up by the sun rising! Year round daylight saving is the way to go!” – ANON