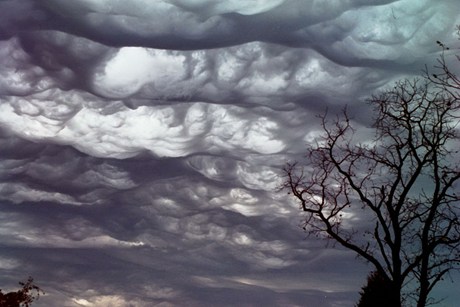 As the first polar blast of the year lies on our doorstep we’ll keep you informed on the latest snow information up and down the country.

This system also contains heavy showers, rain, hail and sleet with a few thundery outbreaks also on the cards.

Overnight saw a front flick up the South Island with a sou’ west wind change which certainly had a bite to it.
Showers have come and gone and the coldest air is still 18-36 hours away but the deep south have seen the worst of the chill and overhead conditions.
Inland areas over the Mainland saw a fresh dusting of snow at higher altitudes however that level dropped over parts of Southland.

Snow showers are likely to near sea level over eastern areas of the South Island tomorrow but it’s still largely a coastal event.

“Places such as Timaru, Oamaru and even Ashburton could be sheltered a little more than the likes of Christchurch and Dunedin” says weather analyst Richard Green.
“The wind direction is the key and a slight tilt to the south or southeast would then make all the difference and move across the provincial areas in the east”.

WeatherWatch still sees the North Island seeing snow to quite low levels about higher ground in the south, central and east.

The Desert Road, the Rimutakas, Gentle Annie and Tararuas could all see a coating from tonight, through part of tomorrow and into Wednesday as the coldest air moves north.

This would affect highways and local roads and obviously a similar situtaion in the south is already taking place.

“Reports of trucks stopped at Castle Hill due to snow on road – not deep but dangerous enough to stop them” was one comment to WeatherWatch by Helen this morning.

Other reports about the weather included this from Andrew.. “Very chilly in Levin this morning, gusty WNW cold wind with light sleety rain”.
“Rain overnight with blue clear skies and not too bad temp wise here in Temuka:)” posted Tania and further south” 0,3 out in Queenstown at the mo and clear out” Michelle said.

Much of Southland and South Otago are getting the wind, cold and wintry showers this morning but pockets of showers elsewhere are also peppering the country.
Long, sunny intervals are over many places as well but temperatures are dropping the further south you go.