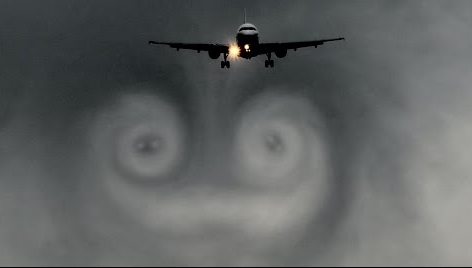 Air travel might be impacted by the wintry weather moving into the country over the next few days – but generally conditions don’t look too extreme at some of our most exposed and busiest airports.

It’s not the job of forecasters to tell you if your flight will be on time or not but we can take a look to see which airports are most exposed to wintry weather – to perhaps help you plan better.

The wintry outbreak brings a mix of snow, gales and severe ice to some airports – but many others have fairly normal travelling weather.  Below are the latest forecasts – and our general thoughts on conditions, but please remember no one can answer if your flight will leave on time until the moment of departure, when it’s up to the pilot and airline to make that call – not forecasters.