Home > News > Pilots call for report to be put on Ereb...

Pilots call for report to be put on Erebus record 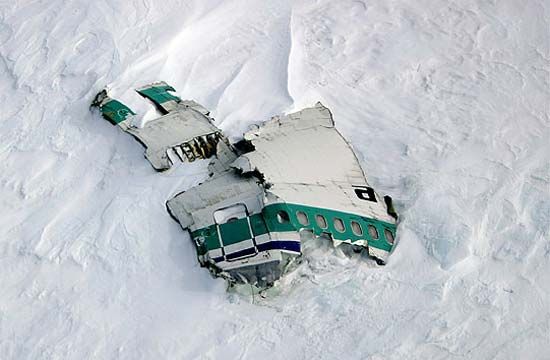 Pilots are calling on the Government to include Justice Mahon’s Royal Commission report in the official international record of the Erebus disaster.

It follows the launch this week of Paul Holmes new book, â€œDaughters of Erebus”, which claims successive governments have refused to officially recognise the report, which overturns assertions the pilots were at fault.

Air Line Pilots’ Association president Glen Kenny says the official record of the investigation into the crash remains the report by then Chief Inspector of Air Accidents, Ron Chippindale.

“We’re not suggesting that the Chippindale report be withdrawn, it should form part of the official record but the primary cause should be identified as the outcome from the Royal Commission by Mahon,” he says.

Mr Kenny says it would be timely now for the Government to recall the Chippindale report from the International Civil Aviation Organisation, citing it as incomplete.

The initial investigation concluded the accident was caused by pilot error but public outcry led to the establishment of a Royal Commission of Inquiry into the crash.

The commission concluded that the accident was caused by a correction made to the coordinates of the flight path the night before the disaster, coupled with a failure to inform the flight crew of the change, with the result that the aircraft, instead of being directed by computer down McMurdo Sound (as the crew assumed), was re-routed into the path of Mount Erebus.