PHOTOS: Parts of the South Island blanketed in snow again 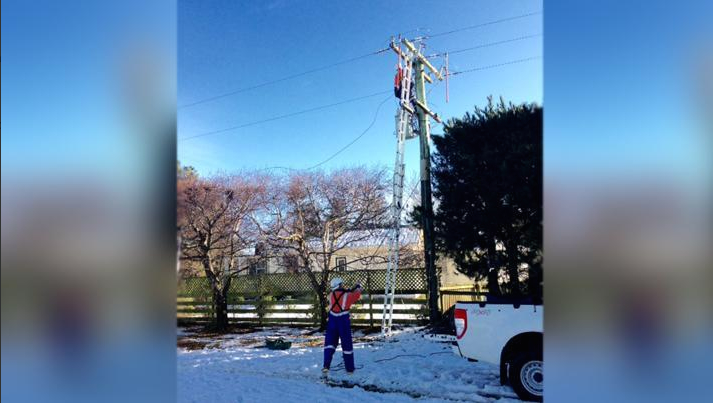 Parts of the South Island have again received a dumping of snow this week, while areas further north have been dealing with heavy rain and flooding.

We’ve received several posts and updates from people around Canterbury, after heavy snowfall towards the end of last week, and more forecast to fall on Sunday night.

The forecast comes as about 800 homes inland Canterbury remain without power for a third day, and after lines company Orion warned that some homes in rural areas could be without power until Monday.

Check out some of the most amazing pictures we’ve seen from the region below!

The green field is blanketed with snow!! #Geraldine @WeatherWatchNZ pic.twitter.com/krprOvJPvr