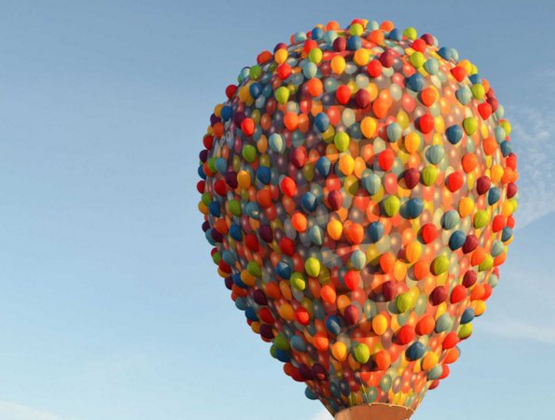 As the sun rose Sunday morning, clear skies made for perfect conditions for the 30th annual Balloon Spectacular, a contrast to the stormy skies the previous afternoon.

Severe thunderstorms were spotted around 5pm Saturday, moving towards the capital. Hail of around two centimeters in diameter as well as localised heavy rainfall rates were reported. Storms were quite isolated with Farrer Pluvio picking up a healthy 15mm.

Storms are a risk again today, and a severe thunderstorm warning for heavy rain and damaging wind has already been issued for parts of NSW adjacent to the ACT.

This comes after a historic heat spell, where the first ten days of Autumn failed to fall below 30 degrees, which hasn’t happened in over 70 years of records.

#BalloonSpectacular @CanberraAusRR we are so lucky to live in this beautiful town and so lovely to see so many out! pic.twitter.com/VhKJzAxFaZ

The frequent storms have cooled the airmass overhead, with even cooler conditions arriving with a southeasterly change on Monday afternoon or evening. Cloud and showers will keep temperatures in the low 20s on Tuesday.