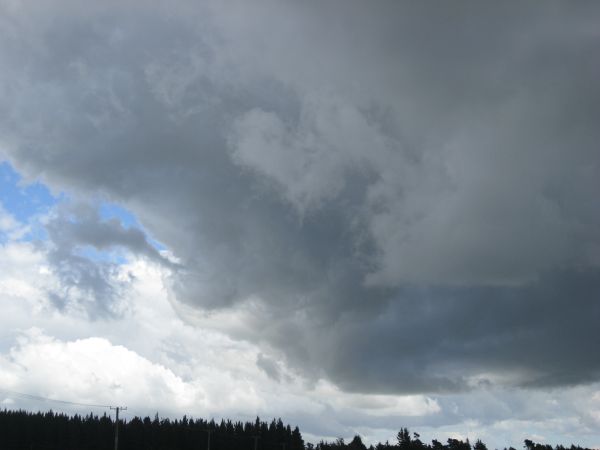 A violent and seemingly neverending thunderstorm rattled much of Canterbury yesterday causing damage, damaging expensive weather equipment and creating a surge in viewers to the Lightning Tracker.

At its peak over 1000 lightning strikes per hour were being detected over Canterbury.

Photographers across the region chased the storms and WeatherWatch.co.nz brings you just some of their images below.

A huge thank you to all the great Canterbury Stormchaser guys who went chasing during yesterdays violent thunderstorm – those images are amazing, and show us the fury, power and beauty of nature in all of its elemental AWE, huge respect to you all *great work*.

I really LOVE that panoramic shot by Steven Graham!!