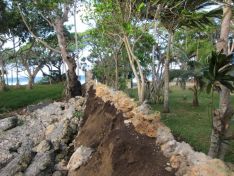 WeatherWatch.co.nz has received exclusive photos of damage caused by the massive 7.5 earthquake in Vanuatu.

New Zealander Glen Craig owns a house and several businesses and told WeatherWatch.co.nz -the quake caused damage to his home and property.

The quake struck during the afternoon while people were still at work.  “I lost my TV and a lot of fittings along with my 2.5m high coral wall which had 40m of it come down” says Mr Craig.

He says the quake was very violent and lasted only 15 seconds.  “We had to miss falling
filing cabinets and the like as we tried to get out of the building”.

Mr Craig says it took about 15 minutes before lots of cars and trucks with people on them
headed for high ground.

A tsunami of 22cms was recorded.

“All of my staff were worried about a tsunami…and some spent the night sleeping on high ground”.

“There was no major damage, just lots of cracks in some walls and a lot of clean up of
things that came down inside businesses and homes”.

He says everything expected to be back to normal later this afternoon. 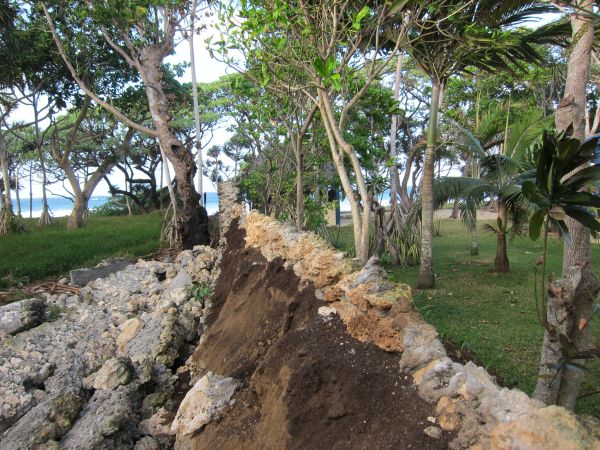 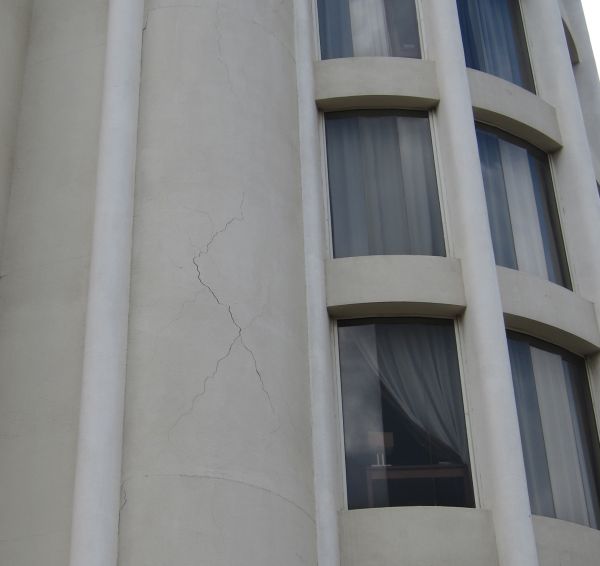 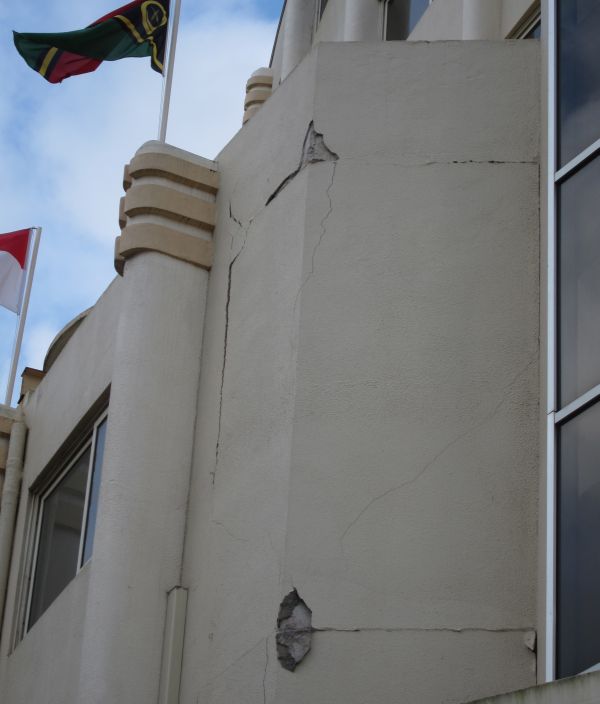 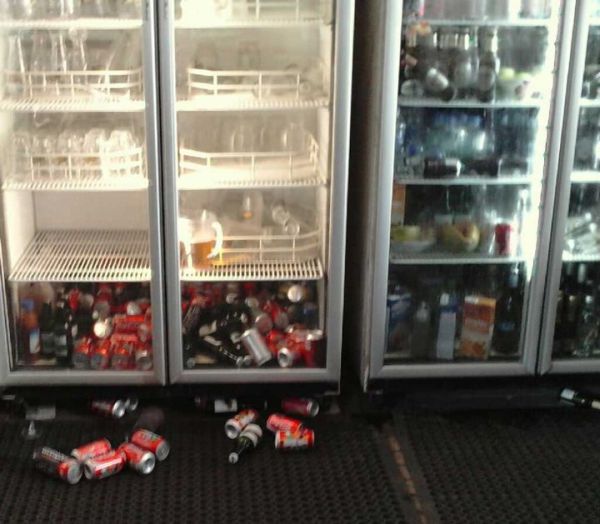 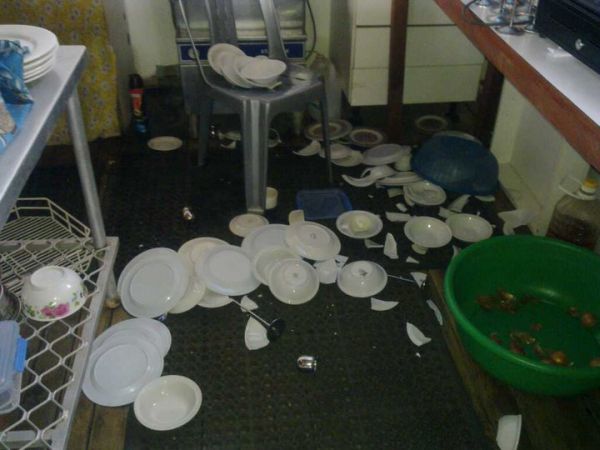