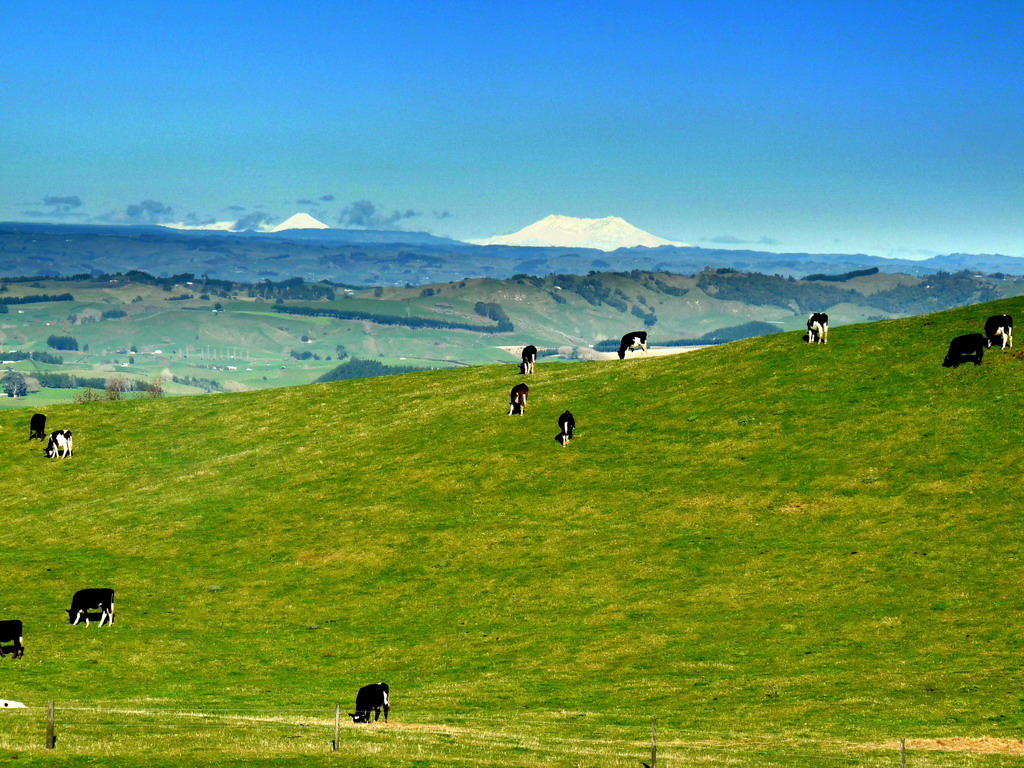 In my WeatherWatch.co.nz weekly column last Saturday I suggested that we ditch our January 2nd national holiday and instead shift it to mid winter – to break our almost five month national holiday drought.

My initial thought was that this would be unpopular – why move a perfectly placed summer holiday to the middle of winter?

In the poll run last Saturday 69% supported the idea of moving the unnamed holiday from January 2nd to mid-winter.

31% said they didn’t want it moved, voting for “don’t fix what isn’t broken”.

If you haven’t voted already, simply click here to cast your vote now!

The poll reflects the attitude New Zealanders have towards our national holidays – that too many are bunched up around the start of the year – and that the almost five month long period without a national holiday during winter and spring is too long.

My suggestion was that the national holiday could coincide with the school holidays – to try and benefit as many Kiwis as possible, but without having an economic effect for businesses.  Some WeatherWatch.co.nz readers suggested it may actually decrease the number of “sickies” taken during winter when people are just really wanting a day off work.

New Zealand’s climate rarely drops below 5 degrees during the day even in the middle of winter – with most main centres receiving low to mid-teen highs even in the depths of winter.  With weather like this a holiday mid-winter would still be well used outdoors unless we had a storm that particular day.

Personally, I like the idea of naming it after Sir Edmund Hillary and creating a day that celebrates New Zealand – whether that means a day in winter where we go to the beach, go for a walk in a national park with the family, or head to the mountains – or simply a day at home to sleep in.

The January 2nd holiday, in my view, is fairly redundant – there’s a reason no other countries that I know of take it as a national holiday.

Politics
As you know, we had to drop our Daily Highs service two weeks ago after MetService quoted WeatherWatch.co.nz an astronomical price to receive them – of almost $30,000 a year, almost the same cost as displaying their rain radar images, which unlike the highs, can be used for actual forecasting.

As I’ve said a number of times, we’ve been offering MetService an olive branch since August last year, asking to work proactively with them.  I’ll tell you what we’re telling them: While we have our differences we believe there is absolutely a place for both forecasters to work side by side.  We don’t consider MetService competition and continue to offer the olive branch to work proactively with them, particularly around severe weather events where working together surely only benefits the public from a safety point of view.  All of our emails regarding working together proactively have been ignored by the state forecaster.

In the mean time, we are confident of the services we provide to the public of New Zealand and continue to work closely with the media and Civil Defence to ensure we are working in your best interests from a public safety and accuracy point of view – which, to us, is paramount.

After Sir Peter Blake died I thought we should have a national holiday for him too, perhaps something like a Great New Zealanders’ Day to commemorate all those who have done great things for or on behalf of New Zealand…