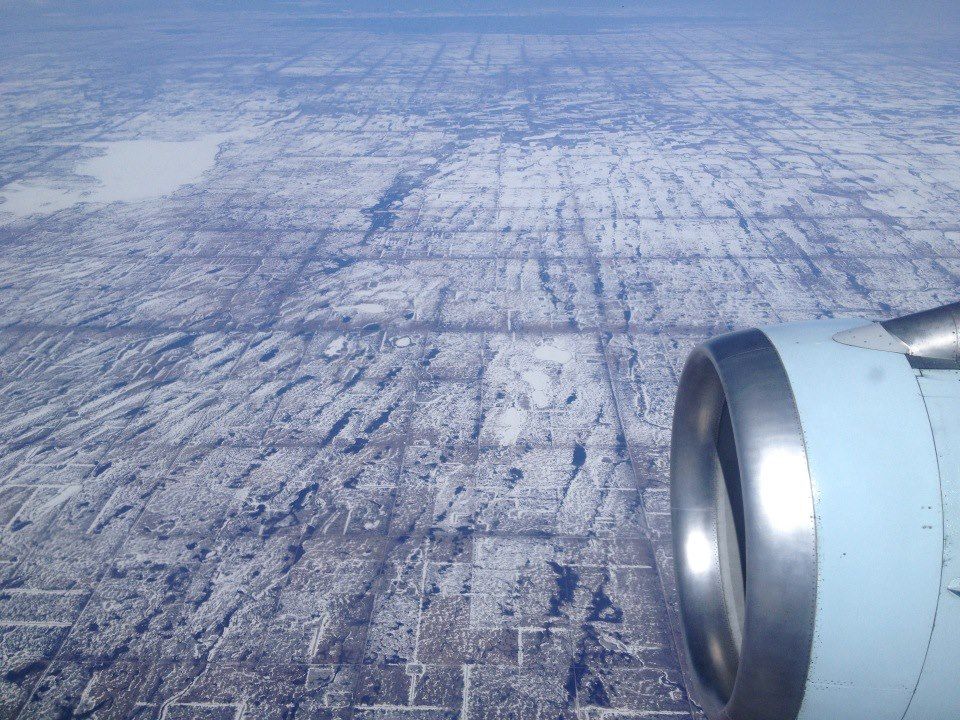 Here in New Zealand we cannot easily comprehend what it feels like to experience minus 40 to minus fifty degrees.  The coldest I have felt was about -21 to -25 and both times were in Canada.  At this temperature you don’t even think about goosebumps, you instead feel what can best be described as someone taking a knife and scraping every bone inside your body with it. You don’t feel cold – you feel a cross between sharp and dull pain at your absolute core that makes it hard for your lungs to work and slows down the movement of blood in your system.

So it’s been amazing for me to hear of feels like temperatures dropping close to -50 in parts of America and Canada at the moment, as I can’t quite comprehend that myself. Oh, also, -40F and -40C are the same, so in this area of the negative temperatures both fahrenheit and celsius are fairly similar.

By the way – before you say “so much for global warming” – this is actually part of the normal weather cycle. South of us here in NZ a similar circle of air goes around Antarctica and it too sometimes gets a wobble on it and bursts out as a polar vortex, or blast, giving NZ a taste of truly Antarctic air. This one is simply a very powerful northerly blast (like our southerly) – but while parts of the upper midwest freeze areas closer to Antarctica – like Alaska for example – are actually warmer.  This is localised to central and northern parts of the USA and Canada.

The majority of scientists who support climate change have argued since last century that the world would see more extremes, including more snowstorms and winter extremes.

With a warming planet more moisture is also in the air – which in winter turns to much more ice and snow.

Hot water turns to snow in an instant
To give you an idea as to how cold it is, CNN reporter Stephanie Elam was based in Minneapolis last night, in the MidWest. Clutching a cup of a clearly hot water, steam rising, she threw it into the air on live TV – in the blink of an eye this near boiling water turned to snow.

It is so cold in parts of America schools have been closed – because children could die waiting for their bus or walking to school.

The cold is so extreme that your skin can start to freeze in less than 5mins.  By 10 to 15mins you have frostbite.  This truly is air that should be around the arctic only but has briefly escaped.

Pets must also be kept indoors and farm animals inside heated buidings or they too will die. Not could die – will die.

In another example of the extreme cold the same reporter showed the camera a clear bottle of water which was frozen rock solid – “It was literally taken out of the station truck 30 minutes ago, now it’s frozen hard”.

In Detroit huge cargo ships are frozen in shipping lanes amongst the Great Lakes.

Meanwhile as far south as Atlanta, Georgia, where both CNN and the Weather Channel are based, schools have been closed simply because their buildings aren’t designed for this type of cold – much like an ice laden southerly might be weird in Whangarei.

In Canada a dramatic ice storm before Christmas which badly hit Toronto is now being frozen in time by the arctic air.  Some say the cold may keep the trees and buildings covered in thick ice as late as March.

Despite this blast of extreme cold the planet is still get warmer – 2013 will likely be the 4th warmest year ever on record and winter 2013 in NZ was our warmest ever recorded according to NIWA.