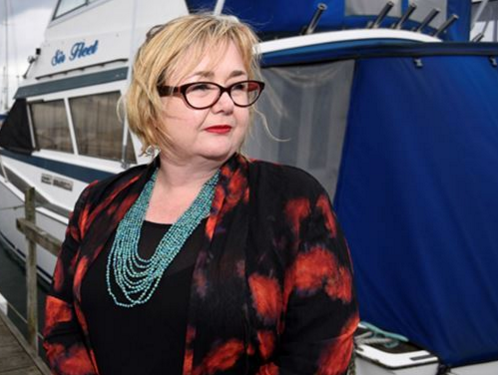 The signing will take place in New York at the end of this week, and comes after several dire warnings from scientists about the impacts of climate change.

Labour’s climate change spokesperson Megan Woods said during negotiations, our diplomats have been focused on access to carbon markets, which is a worrying sign.

“What it’s not doing is putting in place a plan for actual emission reduction targets, and that’s what we have to get cracking on. We can’t sit back and think we can buy our way out of this.”

Ms Woods said it’s clear the Government is still not taking the issue seriously, from the treatment of their own Parliamentary Commissioner for the Environment.

“This was issued at the end of last year, and there has been no action on that. In fact the Parliamentary Commissioner is still trying to find out who she should talk to at Treasury,” she said.