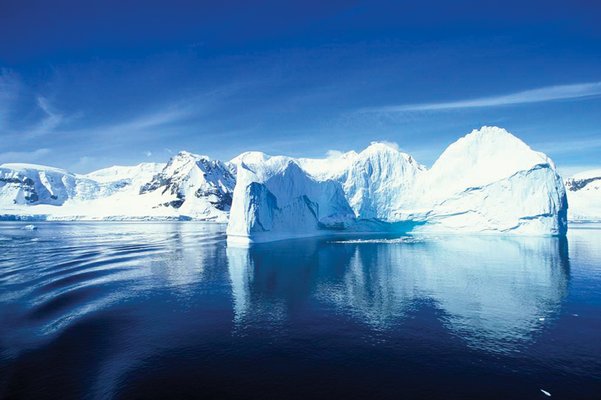 This spring the Antarctic ozone hole was the second smallest it’s been in the past 20 years, satellite data shows.

Alarm at the damage being done to the ozone layer, which blocks most of the sun’s skin cancer-causing high frequency ultraviolet rays, led to the 1987 Montreal Protocol.

Under that pact, countries agreed to phase out the use of ozone-destroying chlorofluorocarbons.

It was the first United Nations treaty to be signed by every country in the organisation. Since then, the overall amount of atmospheric ozone has stopped declining, with the thinning of the ozone above Antarctica reaching its greatest extent in the spring of 2000 when it covered 29.9 million sqkm.

This year, Nasa said the hole peaked on September 22 at 21.1 million sqkm – the combined area of the United States, Canada and Mexico.

The reason for the small size is thought to be warmer than usual temperatures in the Antarctic lower stratosphere, due to natural fluctuations in weather patterns.

Atmospheric conditions during the cold, dark, Antarctic winters build stockpiles of CFCs over the South Pole.

Nasa said that along with the minimum size of the hole being the second largest for two decades, the minimum concentration of ozone in the hole was at its second highest level in 20 years.

The minimum concentration of ozone this year was 124 Dobson units, compared to typical ranges of 240 to 500 DU when the hole was not present, Nasa said.