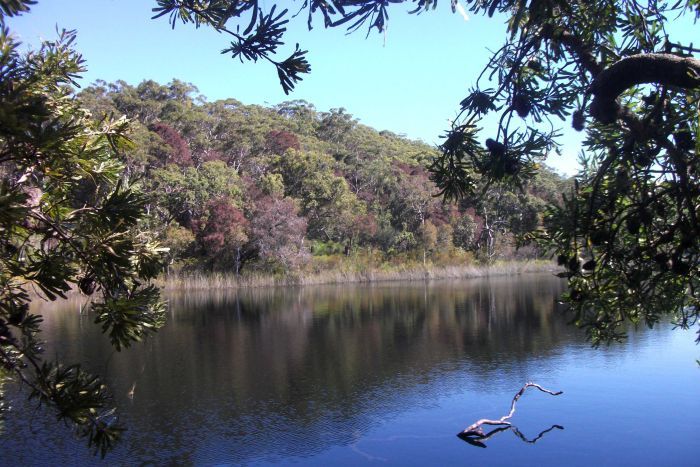 Scientists in Australia say they’ve found a unique lake that appears to be exactly as it was 7,500 years ago, untouched by climate change for thousands of years.

Blue Lake — one of the largest of a number of lakes inside Blue Lake National Park on North Stradbroke Island off the coast of Queensland, Australia — has remained relatively stable and resilient for millennia.

The lake is so clear that even though it’s more than 10 metres deep, you can see clear to the bottom, the study’s lead resarcher Cameron Barr.
“It’s like God’s bathtub,” Barr said in an interview. “It’s beautiful. It’s absolutely beautiful.”

The island where the lake lies is a sand island, and Blue Lake’s water is continuously replenished every 35 days, he added.

“We know that there have been variations in climate in the region including North Stradbroke Island over recent decades, but during that time the depth, shoreline and water chemistry of Blue Lake has displayed little variation,” Dr Barr told the newspaper.

It has remained in its current state even as the rest of the region has shifted toward a drier climate, he added.

“It appears that Blue Lake has been an important climate ‘refuge’ for the freshwater biota of the region, and is in the same condition now as it was 7,500 years ago,” Dr Barr said. “With appropriate management, the lake could continue relatively unchanged for hundreds, possibly thousands of years to come.”