Oz and the week ahead 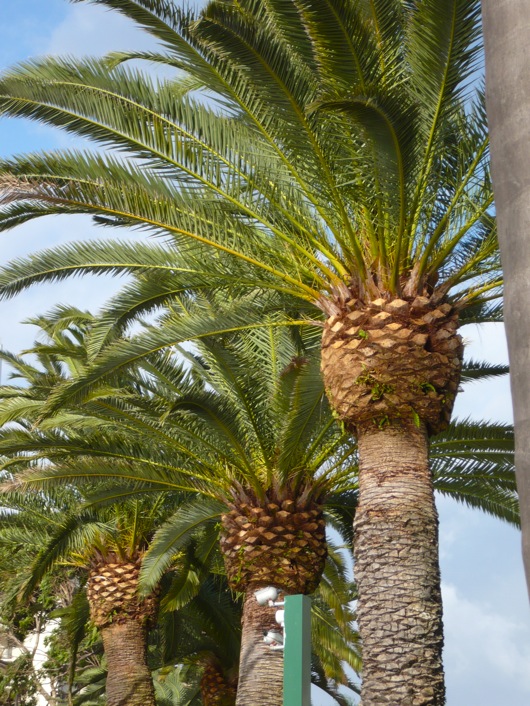 November was a scorcher in many southern and eastern areas of Australia but the temperatures haven’t been quite so intense of late. It could be that things are about to change once more…

Summer officially began with the start of December but temperatures seem to have backtracked from the record breaking heat in November. There is heat in sight though as temperatures warm up again.

The heat is building over the east this weekend as a high pushes into the Tasman, directing northerly winds over the region. By Monday a trough will swing in from the west, dragging even hotter air from the country’s interior.

Tuesday should be the hottest day for parts of New South Wales before the trough pushes the heat further north into Queensland for Wednesday. Seabreezes are likely to have an affect on coastal areas, but nonetheless still feeling warm.

Sydney’s temperatures are likely to peak in the lower thirties on Tuesday, while western suburbs could see maximums soar close to 40 degrees.

Around Brisbane, temperatures will climb to the low to mid thirties by Wednesday. Further inland many areas will see the mercury rise around 40 degrees.

A week into the new season this warming period will undoubtedly bring the warmest temperatures so far this summer.