Outlook for the week ahead 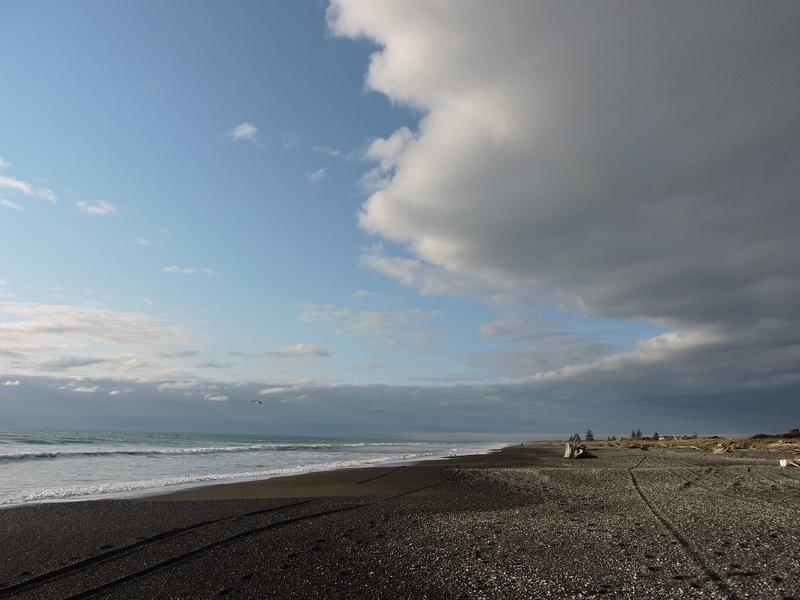 The week ahead is not totally calm but it’s not all that active either, late Tuesday and Wednesday sees a low affect the North Island then conditions calm down again. It will however be a fairly cloudy week for eastern New Zealand, sunnier in the west especially the South Island’s West Coast.

Monday sees mainly anticyclonic conditions. The North Island has sunny areas and some cloud for most, there may be a shower early morning for Northland and the east coast (Gisborne to Wairarapa) then becoming drier. About the Waikato and Bay Of Plenty there is the risk of an isolated shower in the afternoon otherwise fairly dry. Winds are mostly from the southwest, breezy along the east coast then easing later in the day.

The South Island is quite cloudy in the east, the odd shower or drizzle patch about. The West Coast is sunnier, Tasman / inland Buller may see a few isolated afternoon / evening showers a chance one or two may be heavy.

Tuesday sees a low in the Tasman Sea move towards the North Island during the day. Dry at first then rain moves onto Northland in the afternoon then covers much of the upper North Island by evening. The most persistent falls look to be Auckland northwards. The lower North Island is fairly dry although it will be cloudy about Wellington and along the east coast with cool southerlies, some drizzle possible. Sunnier about Taranaki and Kapiti.

Chance of a clearing morning shower for the West Coast of the South Island then mainly sunny with light winds. The east coast may see some afternoon sun otherwise fairly cloudy, winds mostly from the southerly quarter.

Southerlies bring cloud to the east of the South Island, mainly sunny in the west. Winds from the south. Mainly dry for most.

A cloudy day for much of eastern NZ on Thursday, drizzle patches and the odd shower about in a southerly airflow. Gisborne sees early morning rain ease. Sunnier by comparison out west with mainly light winds.

Finally the end of the week comes around and not much changes, a light southerly airflow brings cloud in the east and sunnier conditions out west. The odd light shower or drizzle patch in the east too.