Outlook for Sunday and Monday 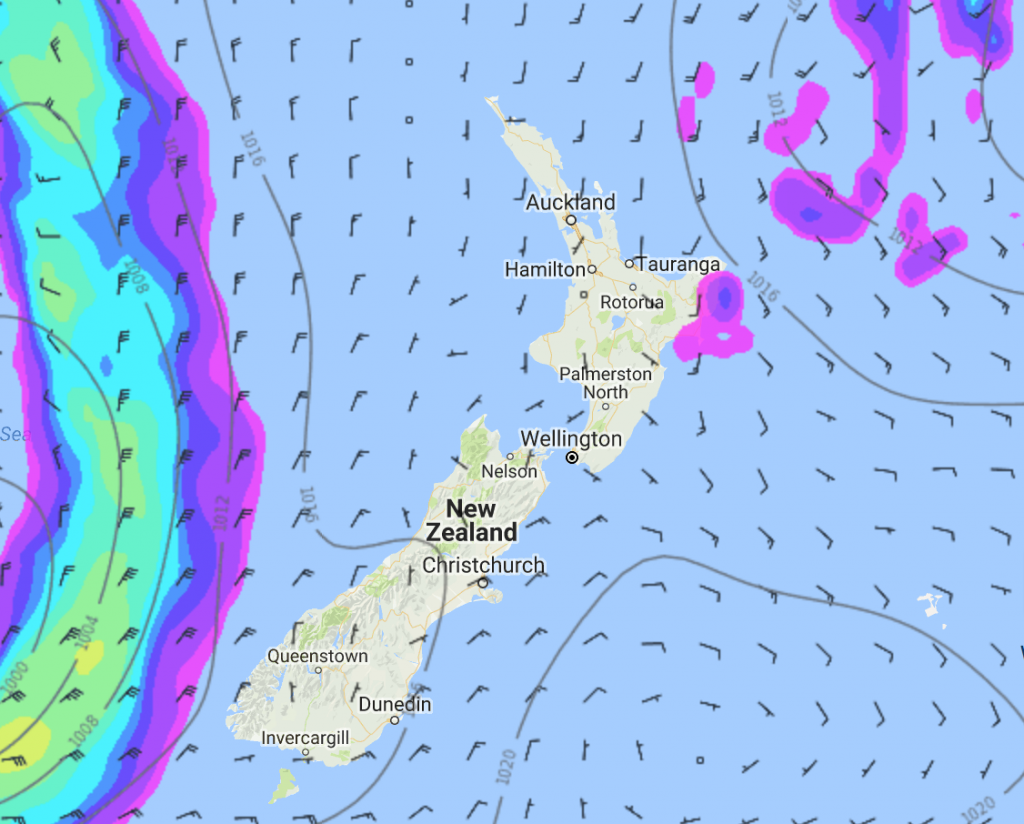 The weather for the remainder of Labour Weekend is looking fairly good.

On Sunday a ridge of high pressure keeps conditions mainly calm, we do have a northerly airflow developing over the South Island however it has minimal impact just yet. The North Island has mainly sunny weather and light winds for most, just a touch of high cloud at times. Gisborne and northern Hawkes Bay see showers gradually ease then clear in the evening.

The South Island is dry for much of the day, expect plenty of high cloud though with only a few areas of sun at times. East to northeasterly winds will likely freshen up in the afternoon along the east coast with lighter winds inland. Overnight cloud thickens on the West Coast with some rain moving into South Westland.

Monday sees a front move onto the South Island bringing rain for the West Coast, mainly dry out east with thick high cloud although there may be a spot of rain at times. The North Island has a ridge of high pressure, mainly dry but plenty of high cloud with north to northeasterly winds. Some rain moves onto the western side of the North Island overnight.