Home > News > Our first taste of Autumn arrives this w...

Our first taste of Autumn arrives this weekend 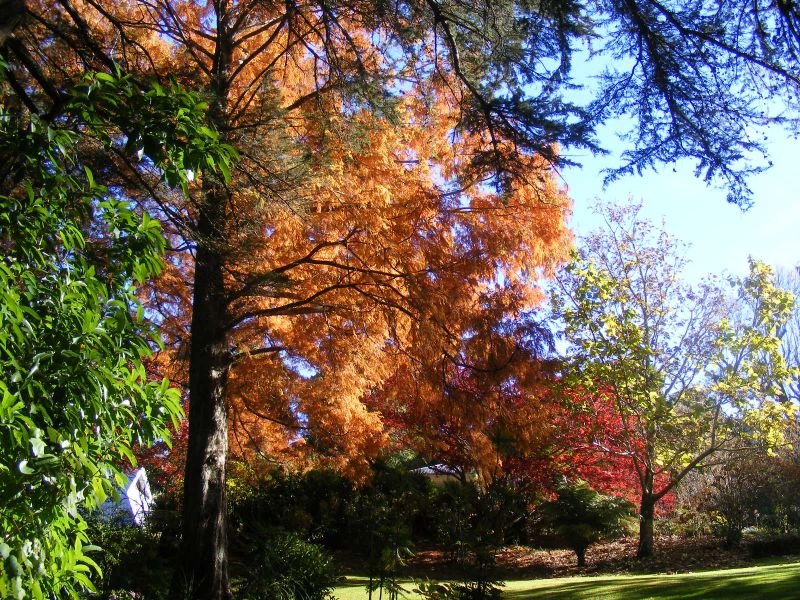 It may not be a severe cold blast but it’s certainly enough for all New Zealanders to take note that summer has ended, as a sou’wester brings in much cooler air from well south of the country.

Southland will be most affected with daytime temperature dropping to just 12 or 13 degrees on Friday while Saturday and Sunday only fair a little better.   But the cooler sou’wester will affect all of the country, as far north as Auckland and Northland.

WeatherWatch.co.nz head weather analyst Philip Duncan says temperatures from Auckland northwards this weekend will only be around 20 degrees and while not exactly ‘freezing’ it’s certainly well down from the mid to late 20s of late.

“Many of us have noticed the nights getting cooler but this weekend we’ll probably notice the days are cooler too.  For a lot of New Zealanders this will be the first weekend of 2010 that feels ‘Autumnal’ “.

In between Auckland and Invercargill most places will experience a drop in highs from the low to mid 20s to the mid to upper teens for much of the weekend however some isolated places may bounce back fairly soon.

WeatherWatch.co.nz says a large high is moving in from the Tasman Sea and its southern flanks are responsible for bringing in the cooler sou’wester.

The moon reached its southernmost point for the month on 8 March, and as it starts trekking northwards it always generates southerlies, hence the cold change. Conversely in the UK temperatures have been warmer, as the moon pulls equatorial air northward. There is a chance of first season snow on Ruapehu next week. Ken

After a cloudy start to the day, the early morning Stratocumulus cloud layer started to break up shortly after 9 a.m. giving the first day of the International Ellerslie Flower Show in Christchurch, a mainly sunny day with a moderate to fresh eastery breeze. The temperature climbing from an overnight low of 14 deg ( New Brighton) to 21 deg by early afternoon…picture follows

…after several attempts at forwarding pretty flower show pictures, I keep getting rejected for having too many Gegabytes or whatever…sometimes it accepts others not?
….Murphy’s Law?