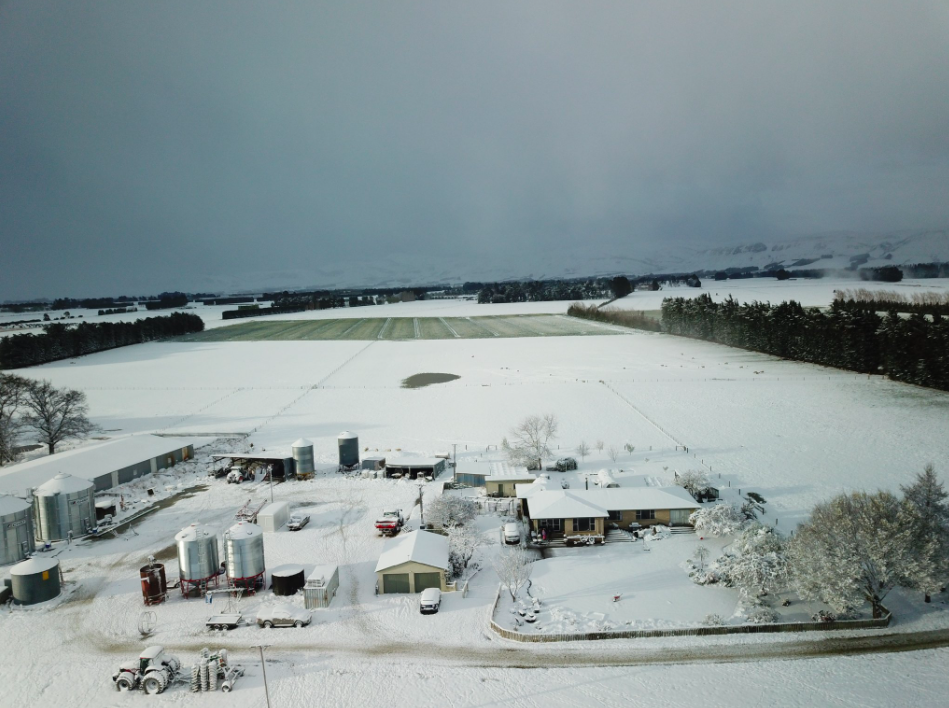 Friday’s ODT Editorial says Southerners “owe a debt of gratitude” to both WeatherWatch and state-owned forecaster MetService following the recent Antarctic blast and weather bomb that hit various parts of of New Zealand.

The praise comes from being both accurate and giving plenty of warning for the rare event in a country that is one of the hardest to forecast for in the world.

The editorial goes on to single out WeatherWatch.co.nz for the advanced warning. “WeatherWatch in fact was warning of the risk of a significant blast of Antarctic air and snow to sea-level in parts of Otago and Southland as early as the middle of last week, while MetService took a more cautious approach”.

It goes on to point out that 30 years ago it would have been unheard of to have had such a good build up to an event like this.

“It is human nature to try to play down warnings” the editorial says “…but we can see now this was an incredible piece of forecasting that has probably saved southern farmers from having to bear the cost of millions of dollars of lost stock…”.

The editorial makes no mention of Niwa – widely seen by those who understand the market as an unnecessary inaccurate double up by the NZ Government.

You can read the ODT editorial, titled ‘Real weather, not fakes news‘ by clicking here.

I concur, weatherwatch raised the alarm first and gave us time to get the most vulnerable stock (ewes yet to lamb) into the best shelter.
Getting the warning was great, but too often ‘The boy who cried wolf’ syndrome can undo the good forecasting work. Keep getting it right and don’t overhype the everyday.