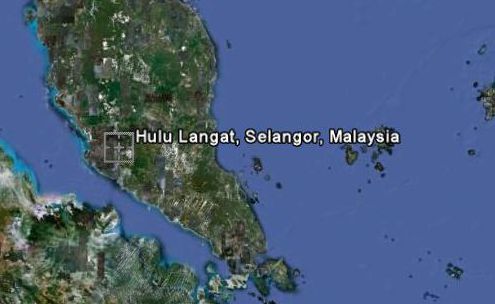 Two dozen people, mainly children, were buried alive when a landslide took down an orphanage in Malaysia on Saturday, the national news agency said.

The victims were mostly orphans and staff of the orphanage in Hulu Langat, southeast of the capital, Kuala Lumpur. The landslide, triggered by heavy rains, occurred at 2:30 in the afternoon when all the children were gathered in a main hall at the orphanage, the Bernama news agency said.

By Saturday evening, a search-and-rescue team had pulled nine orphans out of the debris. Three children died at the scene, and the other six were rushed to a hospital, Selangor Police Chief Datuk Tun Hisan Tun Hamzah said at a news conference.

“We learned that two landslides occurred simultaneously at the orphanage,” he said. “All the victims did not have time to escape.”