Opinion: May & November the ‘yawn’ months 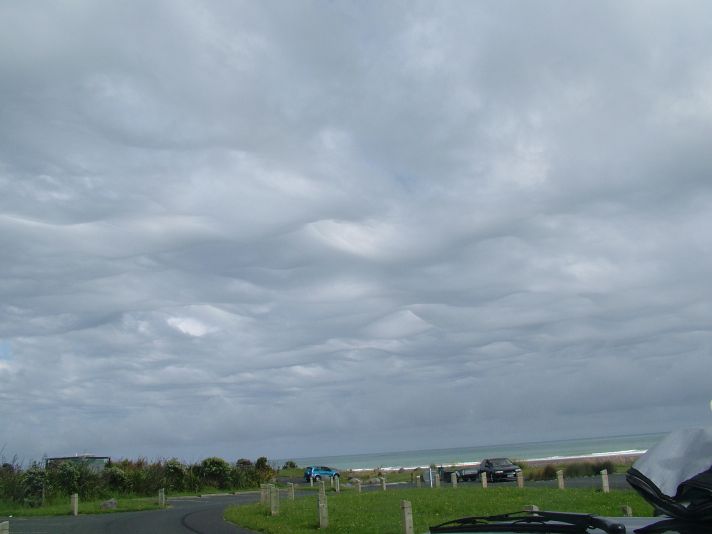 Column by head weather analyst Philip Duncan — If there are two months of the year that I think bring bland, very average, weather – it’s May and November.  Spaced half a year apart November sees winter fading out and summer starting and May sees the reverse.

This column is entirely subjective, but it’s not just me that feels this way.  Richard Green told me the other day he finds both the May and November months to be fairly benign.

Basically every November we’ve noticed a flat-line in our ratings.  This is because the early months of spring – September and October – often bring a variety of severe weather events.  Winter is still very much controlling our weather pattern – but once November arrives the strength of the approaching summer tends to see our weather calm down.

I’ve found May to be somewhat similar.  The often wild start to Autumn, which usually kicks in around late March and lingers until the end of April, also triggered this year – producing flash floods around parts of the North Island and ended most, if not all, of the droughts.

Then May arrives and the weather…well…it’s no longer hot and sunny but it’s not yet freezing cold and wintry either.

Of course many might totally disagree with me – arguing that perhaps May and November are the months with the porridge that isn’t too hot and isn’t too cold, instead they’re juuust right.  But like most forecasters (and weather enthusiasts) – I prefer it perfectly stunning or perfectly stormy – the in between stuff can be a little yawn at times, even if it does give us forecasters a chance to catch up on some rest before the busier months that lie ahead!