Home > News > Opinion: Is today REALLY the start of su...

Opinion: Is today REALLY the start of summer? 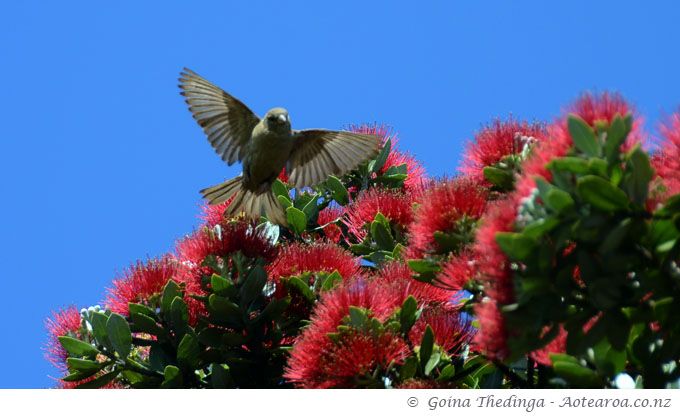 Today is the first day of summer – but before you send us your emails we also know the solstice is a date many consider the “true” start to summer and that’s another three weeks away.

December 1st is the official start of summer in New Zealand and Australia – it’s called the meteorological start to the season and the first of the month is chosen to make record keeping simple and easy and clean.

Around Dec 21 is the solstice (the day with the most amount of potential sunlgiht – ie, the longest day of the year) – in many northern hemisphere nations this is when they start their winter (their shortest day of the year).  This date is the astronomical start to the seasons – it’s all about the earth’s cycle around the sun.

In my mind New Zealand only has two months of summer (Jan/Feb) and two months of winter (July/August).  The other 8 months it’s autumn and spring – full of change and variety.

However I find it hard saying it’s still winter in the middle of September when lambs and daffodils have been out since late July or early August. Winter is all about death, decline and being dormant – spring is about coming to life and in New Zealand that kicks in during the months of August and September.

But as two, small, mountainous islands in the South Pacific roaring 40s – it really doesn’t matter if you think Summer starts today or starts 3 weeks from now…Mother Nature decides the true dates and every year these dates swing wildly by weeks…which is why we in the weather world here draw a line in the sand on the first of the month.

Over the years we’ve asked WeatherWatch.co.nz readers which date they prefer – about 70% prefer going with the first of the month as the start of the new season, rather than the solstice, equinox etc.

I personally think both can be celebrated – summer has started officially, but if you prefer, wait until Dec 21st to pop a cork…that’s when the hotter, drier, weather usually starts to set in.

Good write up. I like to use the 1st of the month also.