Opinion: I’m starting to really miss the rain in Auckland 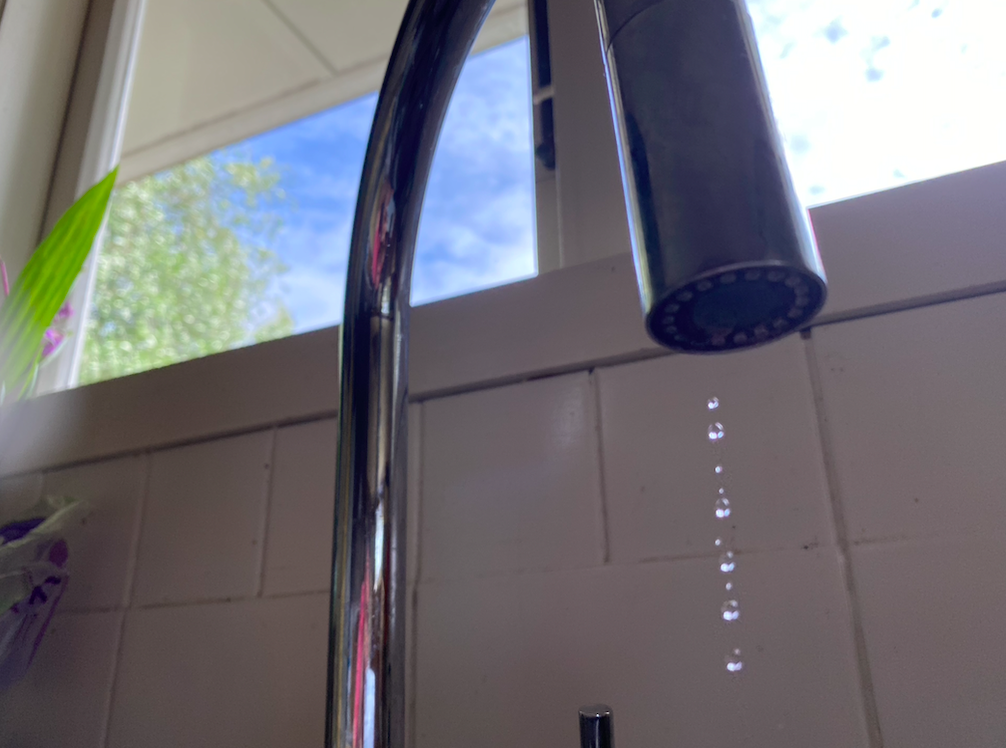 I’ve lived in Auckland for 20 years now and it’s rare to want more rain here – but right now the ongoing water shortage is being felt by this gardener.

While parts of my lawn are lush and green and my spring garden flowering – I can see signs of stress in some plants and it’s a real downer not being able to just switch the hose on and give them all a good drink and shower.

Auckland has been in a rainfall deficit for coming up two years now. While a couple of months have seen normal rainfall, most have been below. The mismanagement at Watercare didn’t help – but to be fair to them Mother Nature is making it so hard for the city to bounce back now.

Short showers, economy washes and no car washing at home. No cleaning the exterior walls or paths with a water blaster.

We do have some positive things to focus on though. The main one is that La Nina has formed and will likely peak by December. This simply means the sea surface temperatures north of New Zealand, up in the tropics, are warmer than normal. Warmer than normal oceans create more low pressure systems and storms and that bodes better for northern NZ.

With NZ right now smothered in plenty of high pressure more days than not, this development north of us is well worth monitoring. We’re already seeing some big lows forming around the dominant highs. It just takes a gap between the highs for one of these lows to come our way and bring relief. In a rugby analogy it’s like when someone quickly grabs the ball out of no where and runs through the solid wall of opposition players to score a try right under the goal posts.

But for this gardener it is a little depressing right now. Monday’s rain will be very very welcome. But the totals won’t be high enough to reverse the water restrictions – but the gardens and lawns will love it. As will the market gardens growing all our vegetables.

It would be good for Government owned Niwa to stop aggressively competing with Government owned MetService for a month or two and go back to their science roots – to really look into why northern NZ is getting so much dry high air pressure from Australia these past two years. To focus on climate and science and public duty to help people. Imagine a Crown Research Institute actually helping those that tax funded their existence!? Absurd!

Normally NZ’s weather pattern is so chaotic we get a good mix of lows and highs – but for nearly two years now that has not been the case in our most populated city and region. Here’s hoping Monday’s wet weather provides a nice soaking – and that La Nina delivers some extra rainmakers in the north (preferably before we go away on our summer holidays!).

I couldn’t agree with you more!! We have a largish property in NW Auckland, we too are watching our garden struggle with lack of moisture. Its too dry for a lot of the subtropicals and not warm enough for others, the flower garden will not survive another dry spring and the fruit trees are displaying less blossom.
I too asked NIWA why we were getting so many continuous high pressure systems – I have yet to receive a response and their weak weather reports only tell us the weather – not the reason for the weather.
Hopefully La Nina will deliver – but I don’t think so, global warming has altered our climate and effectivly pushed everyone further North – to the extent that Auckland and Northland now appear to have a wet season during June-August and dry tropical conditions for the rest of the year. This is I believe our new normal.

I’ve never known Auckland to be so dry for so long. I’m thinking of putting in a rainwater tank near my vege patch, only, what’s the point in doing that if it can’t even fill up?

I remember in some years past, often getting thundery downpours in November. Here’s hoping…

Hi Phil, interesting article and certainly food for thought. I recently read a journal article somewhere (don’t ask me where) and it was saying according to satellite imagery taken over the past few decades, scientists have noted the migration of the tropics poleward (minimal but progressional) as marked by tropical vegetation growing further and further away from the tropic lines.

Do you think that possibly what we are now seeing in northern NZ is a displacement of the belt of semi-permanent highs (20-30 degrees latitudes N/S) being pushed poleward slightly more than was usual? In which case we could be talking of a new ‘normal’ for northern reaches of the country.

The climate change long term forecast for northern NZ suggests a climate closer to that of SE Australia; maybe it’s just happening much faster than they thought it would? Would love to hear your thoughts.