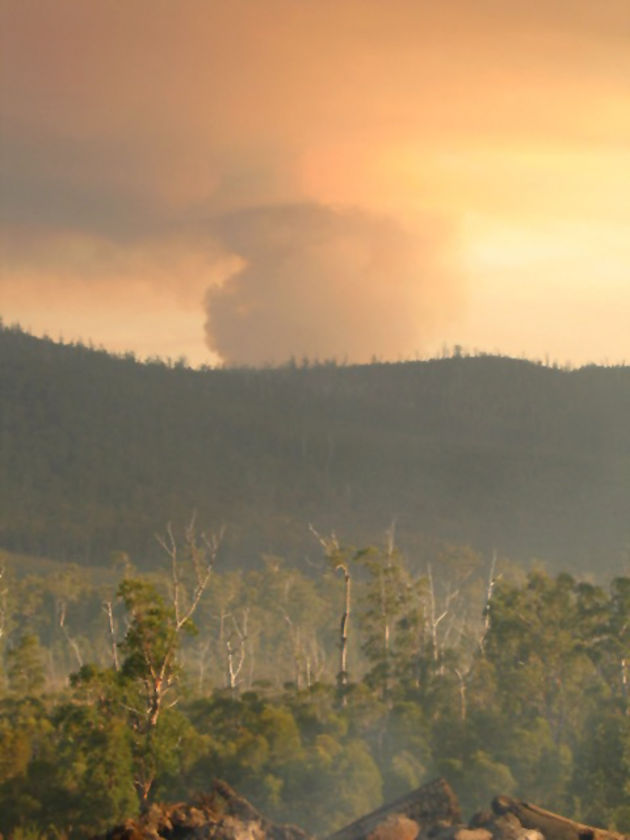 Australians are observing a national day of mourning today on the first anniversary since deadly bushfires killed 173 people and decimated rural communities in Victoria.

To mark the fateful day of February 7, 2009, community events have been organised in the bushfire-hit areas such as at the Kinglake West Football Ground on Sunday night, when butterflies will be released and candles lit.

Other activities today include a Remembrance Service at Kinglake West Uniting Church and Victorian Governor David de Kretser and his wife Jan will open a memorial bell and gateway in a reflective garden at Kinglake West Mechanics Institute Reserve.