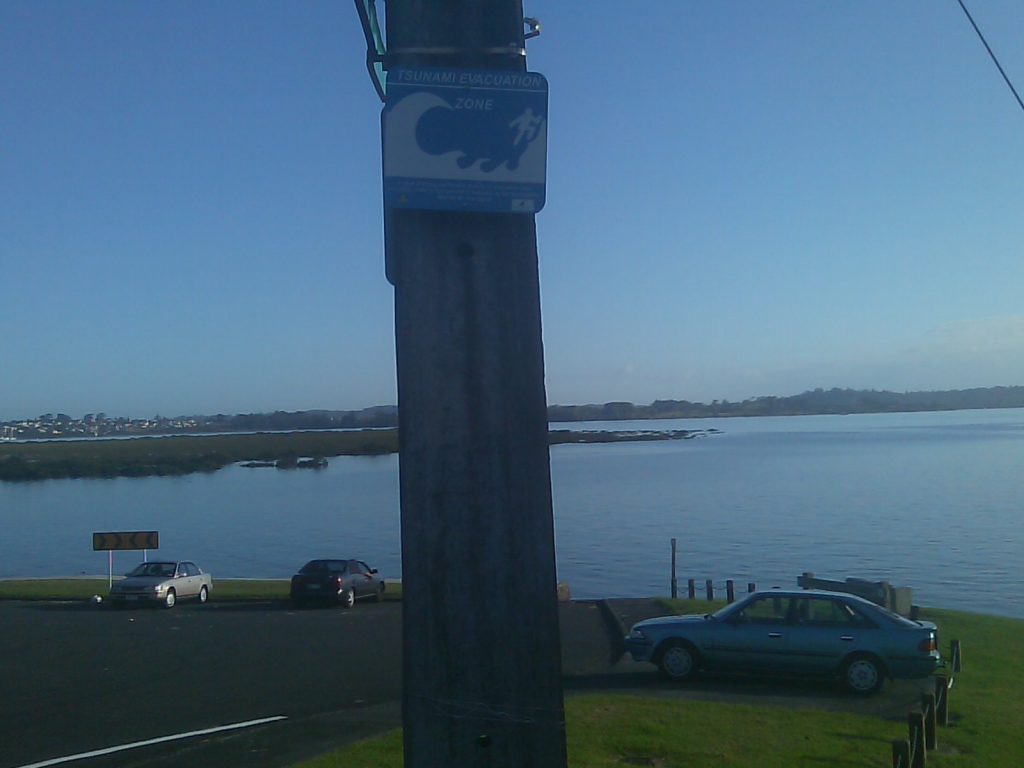 Sea-level measurements reveal that six locations around the country saw peak wave heights of more than a metre generated by last week’s devastating earthquake near Chile.

A tsunami warning was issued for New Zealand after the three-minute, 8.8-magnitude quake struck off the coast of the Maule region of Chile last Saturday. A death toll of at least 550 has been estimated.

Small tsunami waves arrived first at Scott Base in Antarctica, then reached the Chathams about 11 hours after the earthquake. They reached the East Cape nearly an hour later.

Results from 19 sea-level gauges showed Lyttelton, near Christchurch, experienced the largest waves, with a peak one of 1.9m in mid-afternoon six hours after the first wave.

Other peak heights over 1m were measured in the Chathams, Gisborne, Sumner, Timaru and Whitianga.

The tsunami was measured along the west coast of the country as well but peak wave heights were much smaller, between 0.3m and 0.5m.

Mostly the highest waves did not occur for some time, ranging from 1.2 hours to 26 hours after the first one.

A National Institute of Water and Atmospheric Research principal scientist, Rob Bell, said the delay in arrival of the largest waves from a distant tsunami source was due to waves bouncing off continental shelves and coastal headlands.