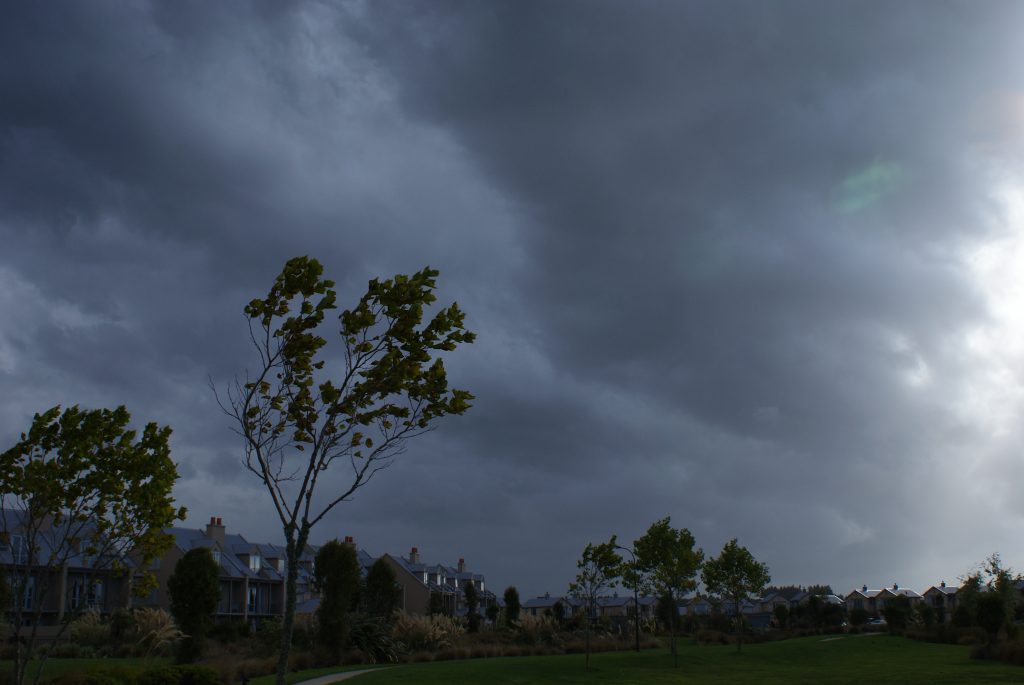 Flooding and strong winds have been reported in north Queensland with cyclone Olga being downgraded to a tropical low.

Olga crossed the coast west of Karumba in the Gulf Of Carpentaria bringing with it gusts up to 110 kilometres an hour.

A spokesman from the Bureau of Meteorology in Australia says while the damage has been light there’s still be flooding in the region.

The monsoonal flow is expected to ease as it moves south.

What about here in NZ. There has been heavy rain this morning in Tauranga, is there more to come?

Whats it like for around the rest of the country??