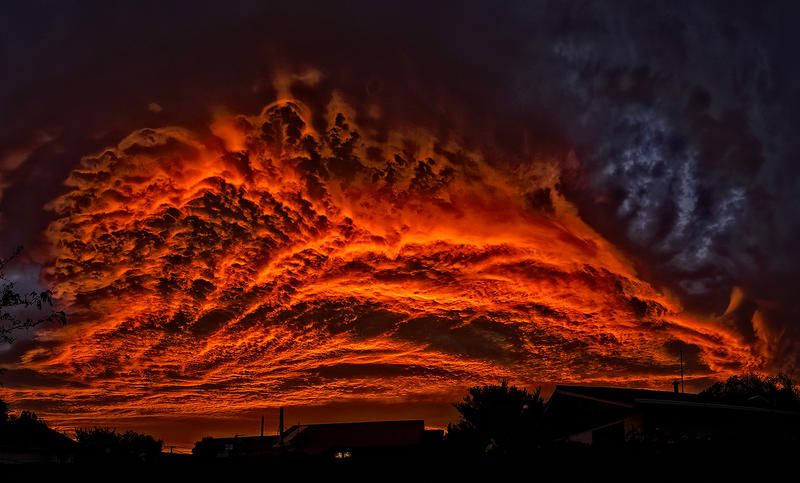 Spring is normally a chaotic time of year as winter dies and summer comes to life and air pressure systems battle it out over the skies of New Zealand.

WeatherWatch.co.nz forecasters say this month will be a wild mixture of weather with gales, warm days, cold days, snow and sunburn.

“We’re seeing plenty of high pressure around Australia, some monster highs, but they are mostly missing New Zealand and instead helping to fuel these strong winds that are surging up and down the country” says head weather analyst Philip Duncan.

The strong winds are also driving in heavy rain and showers to the west while many eastern areas enjoy sun.

The sun is already causing sunburn according to WeatherWatch.co.nz readers who are posting more and more about the effects of sunburn.

WeatherWatch.co.nz says the UV index is climbing and already at ‘moderate’ levels for many regions despite the middle of summer still four months away.

But you need the warmth if you are to expose skin to the sun and for some regions that’s unlikely to be every day.  This Saturday Southland and Otago will have cold south west winds and highs in the single digits and low double digits.  WeatherWatch.co.nz predicts snow on the ski fields and sleet further down.

“October often sees a spike in the unsettled weather with November often showing signs of calmer conditions and more settled patterns as we head towards the start of summer”.

One positive about the windy weather is that it’s keeping damaging and costly frosts away from orchards at this critical time of the season.

Despite the incoming cold change for the South Island, and some exposed North Island centres, a potent Tasman Sea low will quickly form this weekend and should bring more rain, wind and mild northerlies to northern and western regions late Sunday and into Monday, Tuesday.

one comment, re your comment UV levels rising despite middle of summer still 4 months away: note that the longest day is around the 22nd December, i.e thats not that far away now, i.e the sun is quickly getting higher in the sky at this time of year, i.e UV levels are rising quickly…by December UV levels are high…