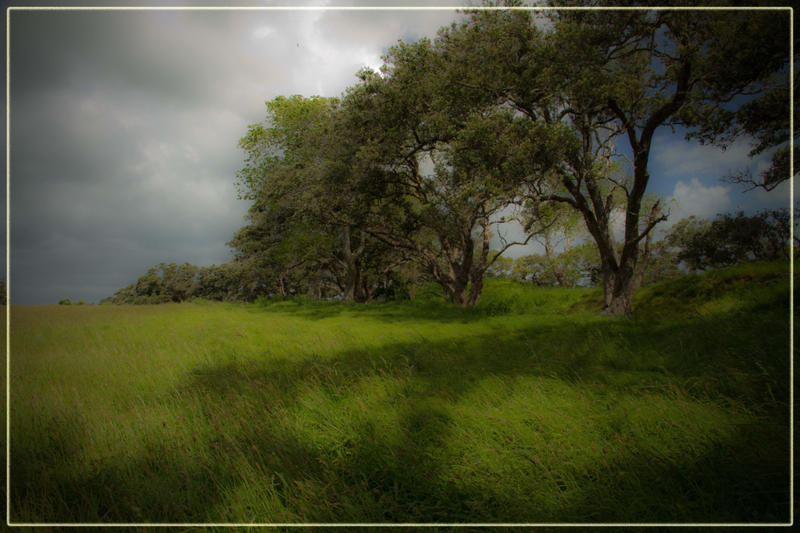 Midway through October, temperatures have been average or below average for most of the country whilst it’s been drier than normal for about half the country.

The North Island was about average.  Waikato and the central high country were cooler than normal.  The Coromandel Peninsula and Gisborne were up to 1 degree above average.

As far as rain goes, it has been a wet month so far for the South Island.  Central Otago and the east coast just north of Christchurch were both slightly below average.  The rest of the country was above average with more than double the average rain falling on mid-section of the Mainland.

“NIWA data shows that as of Friday morning, the higher elevations of the upper South Island recorded temperatures 1.5 to 2.0 degrees cooler than average so far this month. This includes Dunedin and Greymouth.”

Have you transported Greymouth and Dunedin to Nelson Lakes National Park?

If your remarks are based on the current maps appearing on NIWA’s website, then I understand the confusion.  The story is based on the maps that appeared on NIWA’s site on Friday.  They have changed a bit as these are month-to-date maps and not final tallies for the month.

I have also fixed the sentence so it does not appear to put Dunedin and Greymouth in the higher elevations of the South Island.

It’s been somewhat sunnier than average here so far this month, also drier – vastly preferable to the previous October. 2-3 days ago the forecast I read (not necessarily from here) for W’gton promised a drab grey day – there has in fact been continuous sunshine which will probably not get muted by high cloud for at least another hour or two – it’s now 4.50pm.