October: Cloudy and wet for many – NIWA 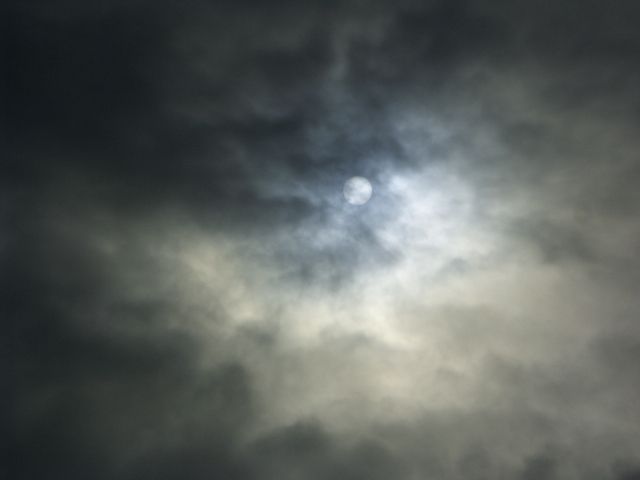 Thought October was an especially cloudy and wet month?  Well, chances are it was where you live according to NIWA’s National Climate Centre, with Hutt Valley and Christchurch receiving their cloudiest October on record.

The Centre reports that October was wet and cloudy for many regions with easterly winds prevailing.

“October 2011 was characterised by periods of northeasterly winds over New Zealand. Higher pressures than normal were observed south of the country, with lower pressures than normal over the north Tasman Sea. The easterly events produced a wet and cloudy month for many regions, and a cooler October for the east coast of the South Island. In comparison, it was unusually warm, sunny and dry along the West Coast” says the report.

Rainfall totals were extremely high (with totals exceeding 200% of normal) in parts of: Bay of Plenty, Nelson, Canterbury, the Lakes District and Central Otago. In marked contrast, it was a very dry month in Gisborne (with less than 50% of normal rainfall), and it was drier than normal in parts of the Wairarapa and across the west and south of the South Island (with totals less than 80% of normal). Soils remain drier than usual for the time of year in the eastern North Island, but are wetter than usual in the north and east of the South Island.

And all that rain come from no shortage of cloud.  Many regions of the country experienced below normal sunshine hours (between 75 and 90% of October normal).

It was the cloudiest October on record for the Hutt Valley, and Christchurch, since records began at those sites in the 1930s.