October 12-On this day globally… 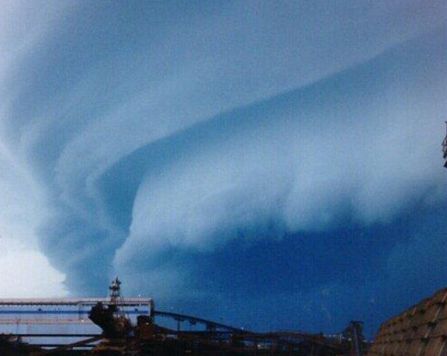 1737 As many as 300,000 people are killed when a cyclone and storm surge hit the Hooghly River, Calcutta, India.
1804 An offshore hurricane induces northerly gales over New England,USA. These gales delivered some heavy snow, including 90cm at the crest of the Green Mountains and 30cm snow over the Berkshire Mountains at Goshen, Connecticut.
1846 A hurricane strikes Cuba sinking, damaging or wrecking 92 ships in Havana harbour.
1921 The Netherlands records its hottest October day on record when highs reach 30.1C in Sittard.
1973 Oklahoma,USA registers its record maximum 24 hour precipitation- 398.3mm of rain falls at Enid.