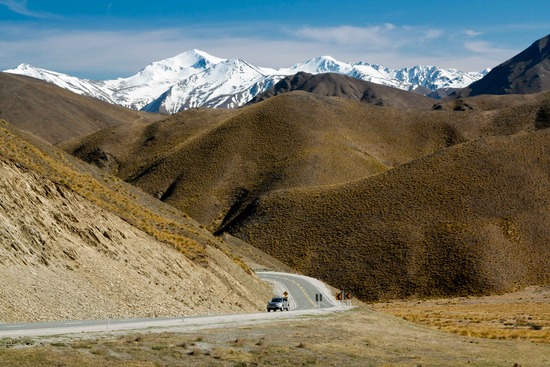 Main centres felt the chill last night and Dunedinites experienced the coldest temperature with 5 degrees but add in the windchill factor and Christchurch and Wellington were not far behind at all.

There’s still the risk of a shower about for the southern cities later but sunshine also appears to be in the mix. Wellington is seeing a few showers first up and then clearing skies but a chance of another skiff later today.

Auckland is likely to see sunny to partly cloudy conditions playing a role today whereas Tauranga and Hamilton look like they’ll see the most sunshine out of all of the big centres.

The mercury was coldest in southern inland areas overnight with a few frosts forming but tonight might see a few more severe ones and them becoming more widespread as the southerly wind peters out.
Of the provincial centres in the south, Timaru has hit the freezing mark this morning and a southerly change is likely to move through a little later.

Daytime highs will once again be lower overall today compared to recent times but yesterday Dunedin struggled to top 8 degrees and Invercargill managed just 10 with thunder and hail rattling the city during the morning.

With May arriving it seems the weather is a little patchy at the moment but WeatherWatch.co.nz believes a string of anticyclones could still dominate our skies this month however perhaps not as much as April with one or two disturbances expected in the wings.

Image of some snow on top of the Lindis Pass, Otago