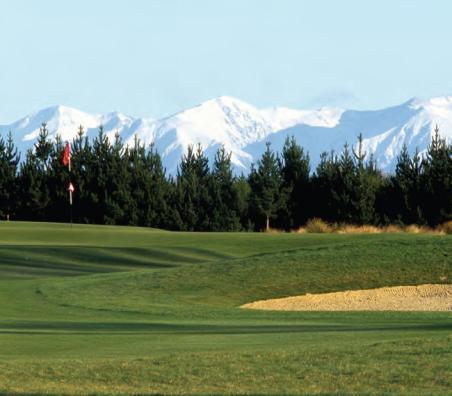 Yesterday we presented out very first New Zealand weather quiz. How did you go?

Today we reveal the answers…

3/ ‘ Slip,slop,slap and wrap’ is in reference to what? Protection from the sun’s UV rays
4/ Which area or township has the lowest annual average rainfall across the nation? Alexandra, Central Otago
5/ In recent times, what year were icebergs seen floating up the eastern coast of the South Island? 2006
6/ Cyclone Drena hit the north of the North Island in what year? 1997
7/ Where is New Zealand’s highest ever recorded wind gust and when? Mt John Observatory, 1970 (250 kph)
8/ Name 2 top locations for average annual sunshine in New Zealand  Nelson and Blenheim
9/ What type of cloud formation is cumulonimbus? A towering thunderhead
10/ Thunderstorms occur most often in which part of the country? West of the South Island and the Southern Alps
11/ July 1992 is a month often remembered for Cantabrians for what reason? Heavy snowfalls
12/ Convert 14 degrees Celsius to Fahrenheit 57.2 degrees
13/ Name Dunedin’s old recording weather station that caused anxt amongst the locals Musselburgh pumping station
14/ What month this year were parts of the Bay of Plenty pelted by a severe hailstorm? May
15/ What is La Nina and El Nino? Oscillations of the ocean-atmosphere system
16/ Cyclone Bola in 1988 affected which part of NZ? Mainly the north and east of the North Island
17/ What are the ‘autumn’ months in this country? March, April and May
18/ Which one of these revolving weather systems is the smallest – hurricane, typhoon, tropical cyclone or tornado? Tornado
19/ What is the line on a weather chart which joins points of equal pressure? An isobar
20/ Who invented the mercury thermometer? Gabriel Farenheit

I really enjoyed doing the quiz, actually did better than I thought I would with 15 out of 20 right! Only missed out on questions 5 & 6 by one year,so not a bad guess! Hope they will become a regular feature on your web site. Maybe monthly?!

Thanks for the feedback Melissa and we are looking into it-well done by the way!!