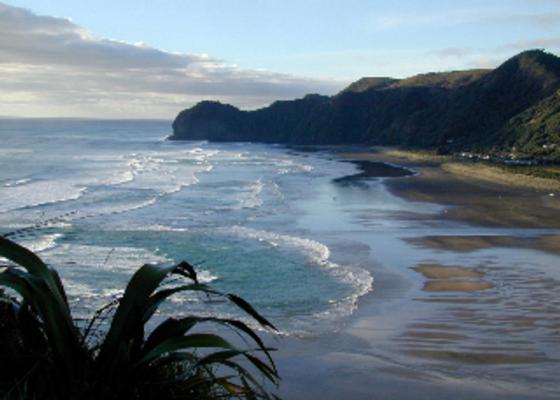 It’s been an active weekend across the country and we summarise the events of the last 48 hours.

Drownings
Two men have drowned in the surf at Piha Beach and a third man rescued from the water is in a serious condition.

Big dry
Most of the country saw another dry weekend with coolish nights but often warm and sunny days.
The last weekend of summer is now behind us but much of this upcoming week will see sunshine remain.

Officials are not declaring a drought in the Waikato just yet however officials will meet again on Friday to reassess the situation.

Waikato Regional Council chairman Peter Buckley said while farmers were stressed, most were coping, and they were not as stressed as in the big drought of 2008.

Stock feed was still available, whereas in 2008 it had run out and had been impossible to get palm kernel or decent silage.

Temperatures were as much as eight degrees below average for the end of February. Even though daytime highs were near normal, if not a little above, the nights have been very cold.
This week overnight lows should be a little higher but generally under starry skies along with a few cloudy areas.

Homepage image of Piha Beach, where tragically two people drowned over the weekend.