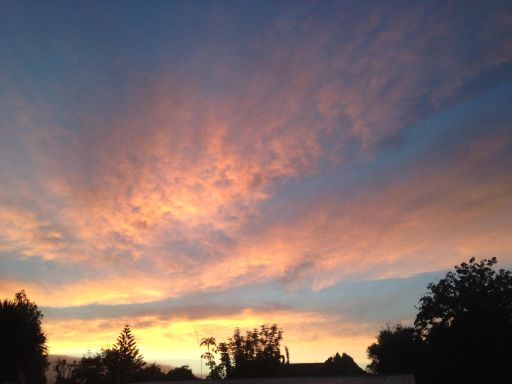 New Zealand has experienced one of the warmest winters since records began in the mid-19th century, a climate expert says.

This year has brought on unseasonably warm temperatures during late July and throughout August, with an average 9.5C.

The normal average during this time is 8.3C.

Climate scientist Dr Jim Salinger said this winter had been one of the warmest since records began in the 1860s, with temperatures normally expected in spring and early summer coming a month early.

“The door to cold spells from the southern oceans – apart from a brief surge in June – has been well and truly closed this winter.

“September-like temperatures have been occurring throughout August, giving the country its warmest winter and August ever,” Dr Salinger said.

Before this year, the warmest winter was in 1998, when an average 9.3C was recorded.

“The clearest climate warming signal is seen in winter, where temperatures are now 1.1 degrees warmer than they were around 1870,” he said.

“The warming trends have been very consistent, especially since the 1950s, when frosty days have decreased dramatically across the country.”

In its latest seasonal climate outlook, the Niwa climate centre says the above average temperatures in August would also bring warmer than normal temperatures next month and in October.

Rainfall around the country is forecast to be normal and there would still be frosty conditions in some parts.

“Cold snaps, frost and snow conditions will of course still occur in many areas from time to time, as is typical of this time of year,” the outlook reads.

WeatherWatch head analyst Philip Duncan said temperatures in Auckland and around the North Island were usually around 15C in August, but had been getting up to 18C, 19C and the early 20s.

“It’s been an unusual winter … and you can see it.

“Everything looks different for this time of the year.

The last week of August is forecast to bring a mix of fine weather and showers for both the North and South Island.

Something tells me this SW guy is a pessimist!!

It’s a bit like the NE in Chch – yet if you get on with life you don’t notice it. Its only when you sit there and wait for it to come and then moan when it does, that it starts to annoy.

100% agree! Never ever good enough for cranky old SW. You know SW you’re not a tree, you can leave if you’d like.

Still winter albeit milder form,Spring not till the nonstop SW flows arrive and constant cloud.

I love it. Looks as though the vege garden is going to prosper this year which means our shopping costs will be down, plenty of Tomatos etc, might consider growing stuff not usually good for the Wellington climate, looks good so far.
I’m beginning to understand how those Greenlanders felt when they went through a warmer period and could grow crops that would not usually thrive in Greenland.
I just love climate change, must be for the better.