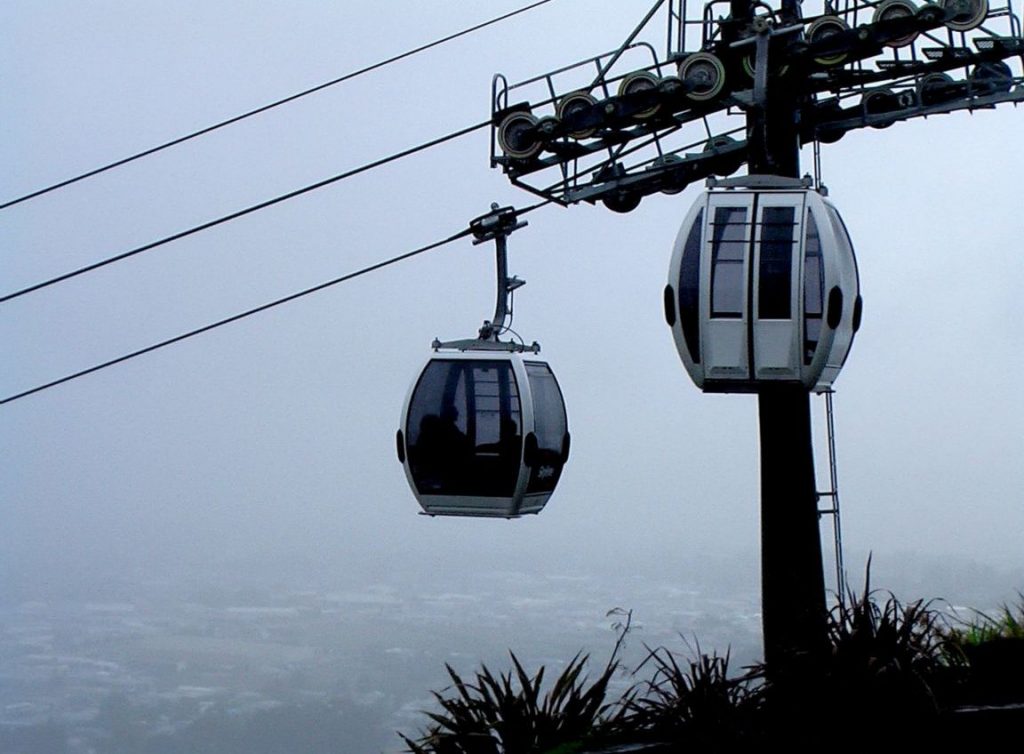 Almost all of the North Island should stay in double digits overnight and it seems only Masterton could be the exception with 8 or 9 degrees possible.

For the South Island it’s almost the complete reverse with perhaps Westport dipping to 10 degrees but almost all other centres are lining up for single figures.

There’s little sign of frost anywhere tonight and fog could make an appearance in the early hours with some appearing in sheltered inland areas.

Today saw the wettest conditions across northern and central regions of the North Island but Tauranga and Whangarei remained mild with 20 degree readings.Auckland was 19 degrees.

Across the Mainland it was Kaikoura down to Dunedin including inland areas that saw the coldest temperatures today with the teens a struggle in many cases. Southland was a little warmer with 16 in Invercargill and 15 in Queenstown in the Southern Lakes District.

Despite the inclement weather across parts of the nation winds weren’t too significant although they had a bite to them across eastern South Island districts.

Sunday appears to hold some warmth for northern and eastern parts of the North Island with Gisborne and Napier possibly topping 20 degrees and Whangarei and Auckland could also join them.